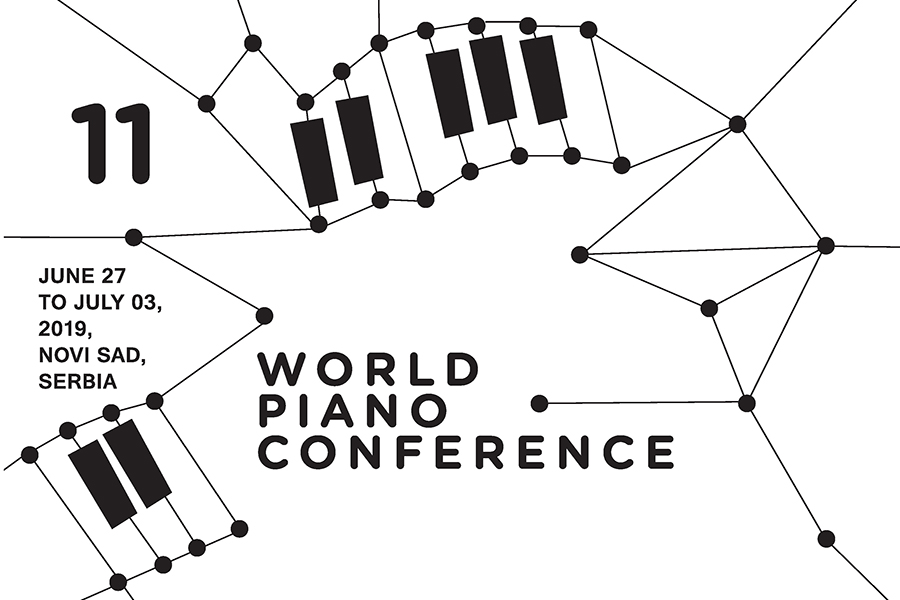 [ As president of the South African chapter of the World Piano Teachers Association, Prof Tinus Botha attended and performed at the 11th World Piano Conference in Novi Sad, Serbia. He tells us about his visit. ]

Between 27 June and 3 July 2019 pianists from all over the world made their way to Novi Sad, Serbia to participate in the 11th World Piano Conference. Colleagues from as far afield as Costa Rica, Poland, the USA, Germany, Turkey, and Cuba gathered for a stimulating week of lectures, lecture-recitals, and recitals. Some of the diverse topics on offer included a lecture demonstration on improvisation in the classical tradition, Hungarian pianists of the Ottoman empire, self-care for pianists, and a stylistic analysis of Ravel’s Valses Nobles et Sentimentales, among many others. There were at least three concerts a day to choose from, and I heard beautiful playing of beloved works from the canon as well as unusual, underplayed, and sometimes brand new compositions. The concerts were spread over several different venues, which provided an excellent opportunity to explore the city by foot.. 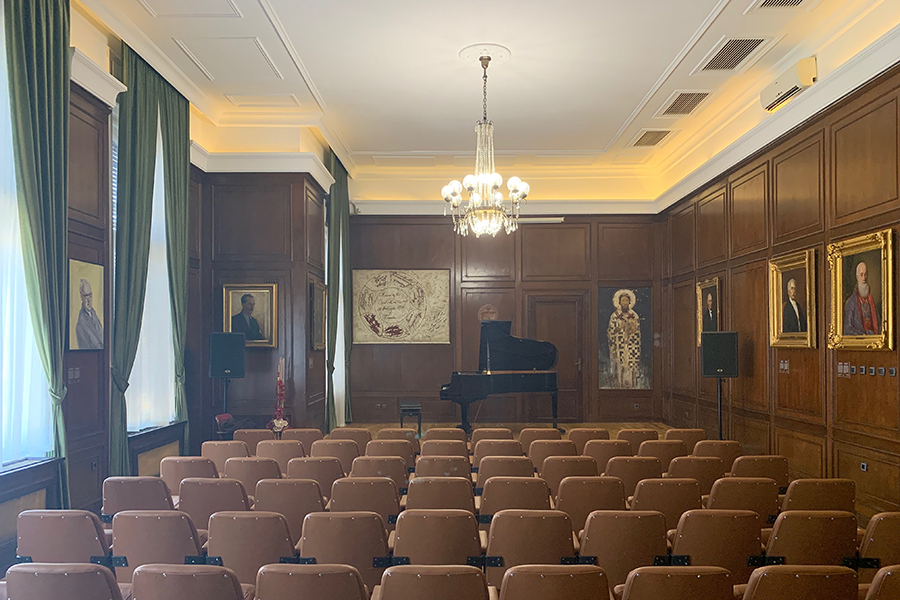 The concert hall of Matica Srpska, the oldest cultural-scientific institution in Serbia. After very nearly getting lost, I had the pleasure of performing here for a small (but warm and appreciative) audience. The wooden panelling, chandeliers, and velvet curtains were a good backdrop to the sounds of Schubert. 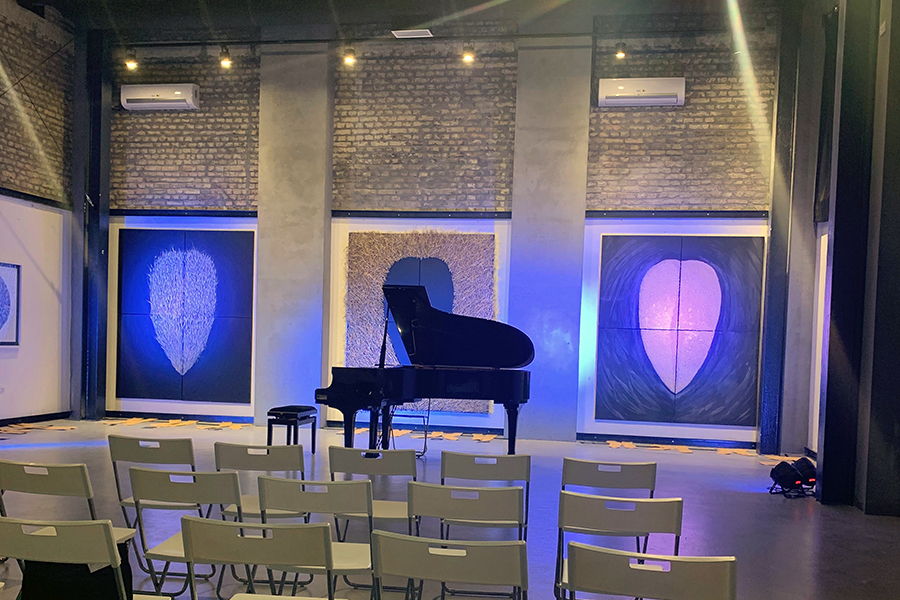 The concert hall at the brand-new Svilara Cultural Station played host to a number of excellent concerts. The venue itself is a revamped industrial space that now hosts concerts, exhibitions, and a number of other cultural events. The final WPC concert in this venue coincided with an exhibition of works by the French painter Henri de Toulouse-Lautrec. 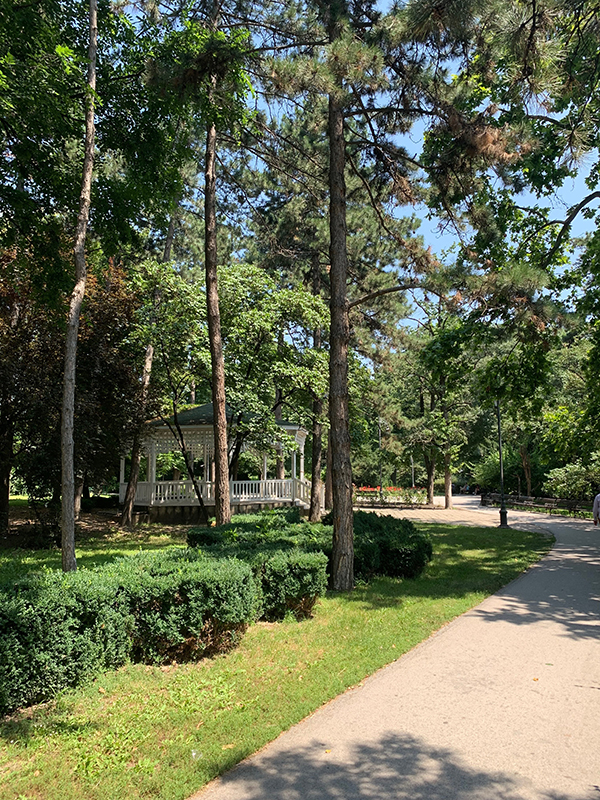 A sunny day in Danube Park, through which I walked daily on my way to the various WPC events. With its lush greenery, the park is a hive of activity for folk musicians, skateboarders, dog walkers, and those wanting to commune with nature in the middle of a bustling city. The park becomes especially busy at night when temperatures are more conducive to outside activities. Although Serbia escaped the severe heatwave that raged in Western Europe, daytime temperatures were as high as 36°C — very inconvenient when one’s only means of transport is walking! 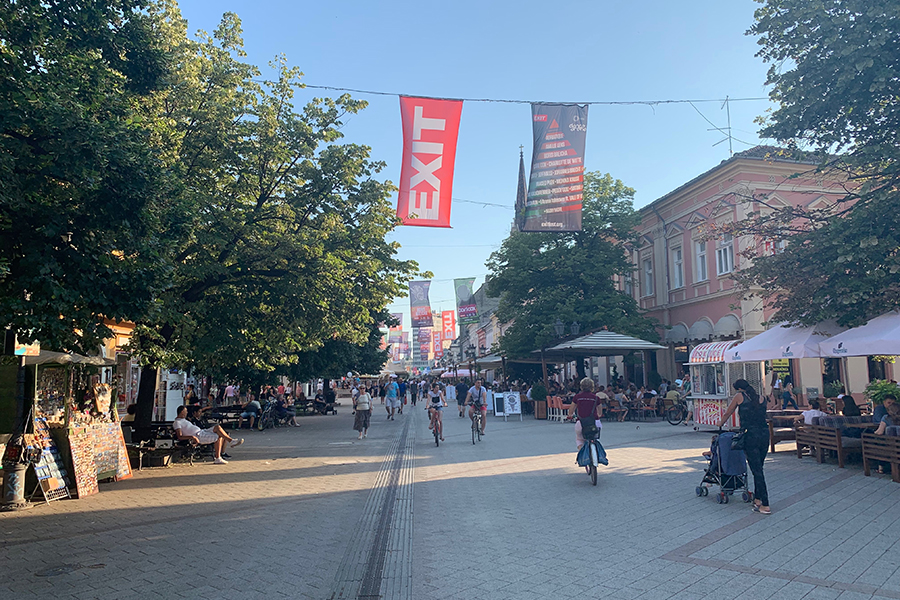 A view of Dunavska Street, the pedestrian centre of Novi Sad. It is home to hundreds of little shops and stalls, world-class restaurants, street performers, and locals enjoying all that their city has to offer.

My time at the World Piano Conference was productive and stimulating, and I hope to return to this exceptional event many more times.

Pianist and educator Tinus Botha performs widely as soloist, collaborator and chamber musician, and appeared in many cities in South Africa, the United States, and the United Kingdom. He is currently associate professor of piano at North-West University in Potchefstroom, as well as president of the South African chapter of the World Piano Teachers Association.
Tags: piano, Tinus Botha