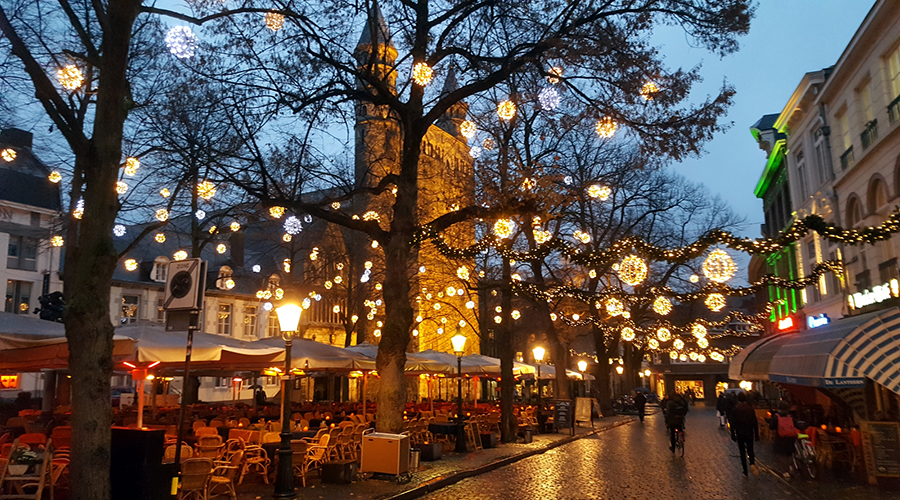 [ Dr Santisa Viljoen spent the largest part of November and early December 2017 in Europe for academic and research visits. She agreed to tell us about her experiences. ] The three weeks spent at the Royal College of Music in Stockholm was a truly inspiring experience. I was welcomed with open arms by all the colleagues, and the students were very accommodating, receptive and participated well in all the contact sessions. I am of the opinion that I learned as much, if not more, as I intended to teach. Close observation of teaching methods and approaches not only resulted in me gaining new knowledge, but also confirmed that my own methods and approach are on par with international practices. The sessions where I facilitated the teaching and learning experiences were received well and I felt satisfied with the positive feedback I received.

The focus on multicultural teaching allowed me to contemplate the context in which I teach every day and to find a renewed inspiration and rationale for the work I do at home. However, it also made me even more aware of the subtle differences and significant similarities between this context and the context in which I taught at the Royal College of Music. This awareness was an enriching experience. Snow in front of the College. It was November, after all.

During my visit of five days to Conservatorium Maastricht I was able to observe singing and choral conducting classes, and also present master classes in singing. There were also several discussions with colleagues at the Conservatorium and from the university in Aachen about future collaborations. From 6-8 December I attended the OEB Conference in Berlin, where I also presented a paper. I was very happy with the number of people who attended the session (38), especially as there were an average of 16 presentations per session. The feedback was extremely positive and there were some attendees who indicated in a survey that they found it the most inspiring paper they had attended that day.

While the conference did not necessarily allow me any opportunities for networking (I was the only attendee from the field of music), I found that the sessions I attended allowed me better insight into international teaching methods and approaches, as well as the strategic structures and workings of institutions similar to the one in which I work.