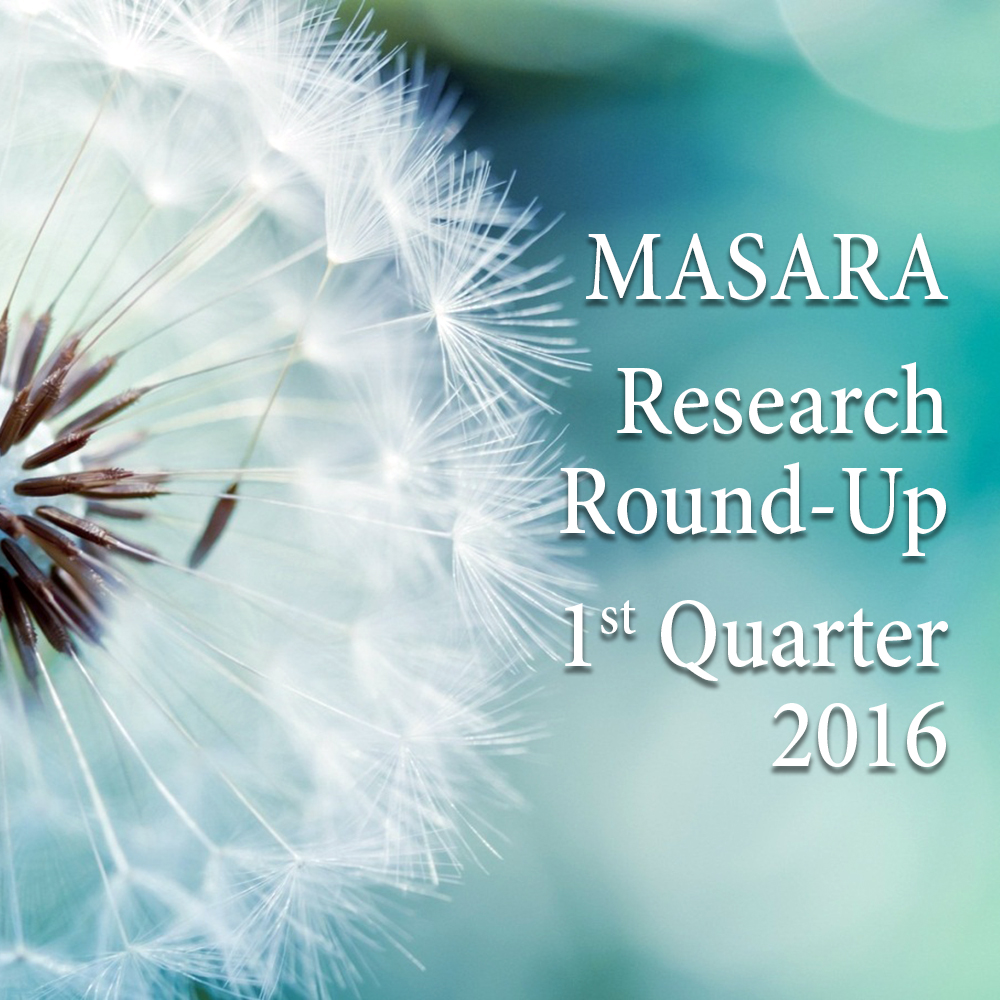 Research is an important part of the School of Music’s activities and outputs. The MASARA research niche area (Musical Arts in South Africa: Resources and Applications) under the leadership of Dr Liesl van der Merwe, achieved the following during the course of the first quarter of this year:

MASARA usually starts the academic year with a two-day postgraduate symposium, this year on 11-12 January 2016. The first day focused on new postgraduate students, and the second day included those students whose research proposals have already been approved. A large number of students attended the symposium, some of them travelling from as far as Botswana and Zambia. An exciting initiative is the presentation of a Dalcroze workshop for staff and students each Thursday morning at 10:00, facilitated via Skype by Bethan Habron-James from the Royal Northern College of Music in Manchester, England. Staff and students who attended the first Dalcroze workshop class with Bethan Habron-James (on the screen).

A number of colloquia are presented regularly throughout the year where the members of MASARA share ideas and postgraduate students can participate and learn. The following colloquia were presented during the first quarter:

2. Dr Liesl van der Merwe and Dr John Habron’s article, “A conceptual study of spirituality in selected writings of Émile Jaques-Dalcroze”, was published in the International Journal of Music Education.

7. Dr Mignon van Vreden’s article, “Maestro for a moment: A conceptual framework for music integration in Grade R”, was accepted by The South African Journal of Childhood Education.

10. Prof Hetta Potgieter and Ms Antoinette Olivier’s article, “‘Create music that will open a person’s heart’: a perspective on emotional and social wellbeing as depicted in three films”, was accepted by Koers.

The following postgraduate students completed their studies early in 2016:

Important events in the second quarter: