as told to Anri Stenden

This year’s brag worthy 13th UNISA International Piano Competition was not only exciting and near-overflowing with young talent, the competition was also the first piano competition worldwide to feature a Classical and a jazz category! With candidates and adjudicators from twenty-two different countries (including Romania, Taiwan, Russia, the USA and the Netherlands), and Prof Karendra Devroop as Artistic Director of the competition, the combined expertise in attendance was tremendous.

The rewards were also considerable — for their participation, candidates stood a chance of pocketing their share of about R820,000 in total prize money. And not only was winning something to look forward to, but candidates also enjoyed the opportunity to share their musicianship with fantastic audiences and, ultimately, to build up a fan base. 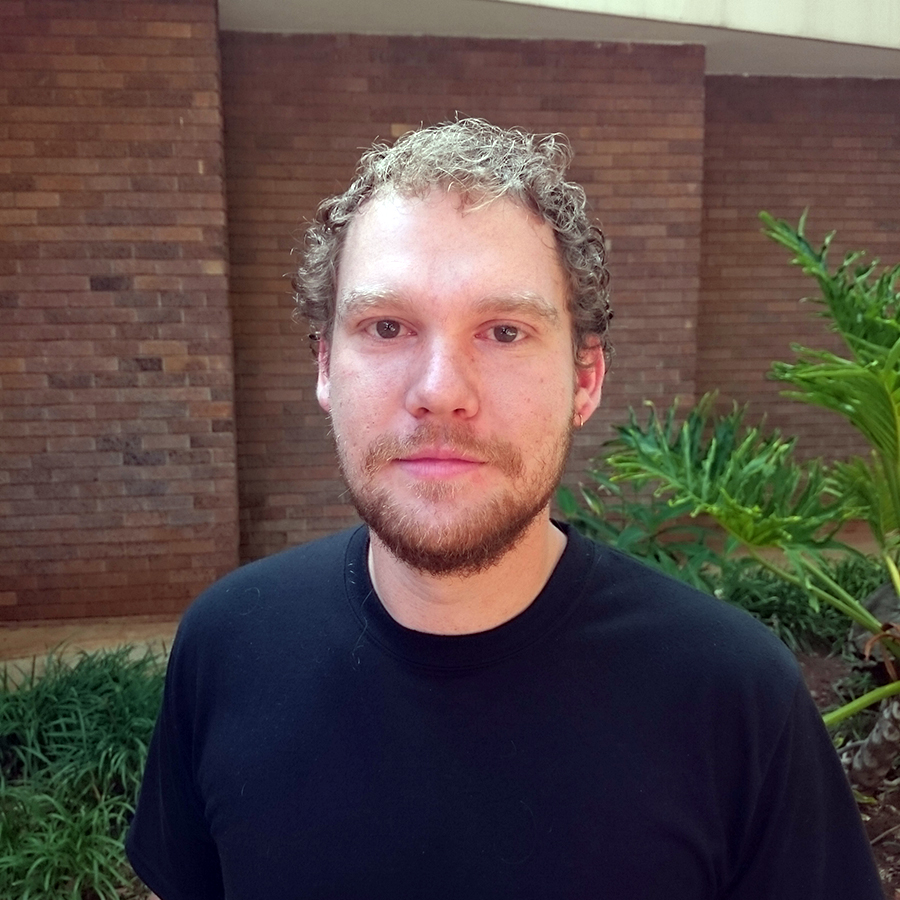 One of our own piano students, Gerdus Steenberg, was invited to join the shadow jury of the competitions and we asked him to share what he found memorable.

“The competition was really singled out by its combo of jazz and Classical — it was wonderful to hear such variety in one event. However, the competition itself became much stricter too. In the years before, we had 30 candidates for the Classical category alone, but now this had to be shared between both Classical and jazz. As a result, there was a stricter selection process for the event, something which really helped heighten its prestige.”

Gerdus also shared the pros of bringing a jazz category into a piano competition:

“It most certainly created a great appeal amongst members of the audience. The pianists had to work much harder to make it into each successive round and the competition catered for a wide range of music lovers.”

But what had he found most interesting about the new jazz category?

“The sheet music! Instead of ‘traditional’ musical notation, they played (and improvised) via the instruction of chord charts typical of guitar or pop music. They were also accompanied by a rhythm section from the fourth round, instead of an orchestra.”

Gerdus was also enthusiastic about the great learning opportunity it had given him as a judge.

“It was an absolutely great shot at learning how to judge competitions. Comparing notes with other members of the jury quickly showed how each individual looked for different requirements in a performance. Also, we had a great panel of adjudicators, from all over the globe, and they really brought fantastic expertise to the event.”

And he similarly found it fantastic as a pianist:

“It was inspiring to hear such proficient pianists of my own age and to share in their talent. I loved attending the entire event as it encouraged me to evaluate my own playing and encouraged me to consider participating in future competitions. Seeing young virtuoso pianists competing on stage gave me a good idea of what worked and what did not. I would most certainly recommend a similar experience to any musician.”

Read later this week about another piano student’s experiences at the competition.