Paper and performance at Harvard 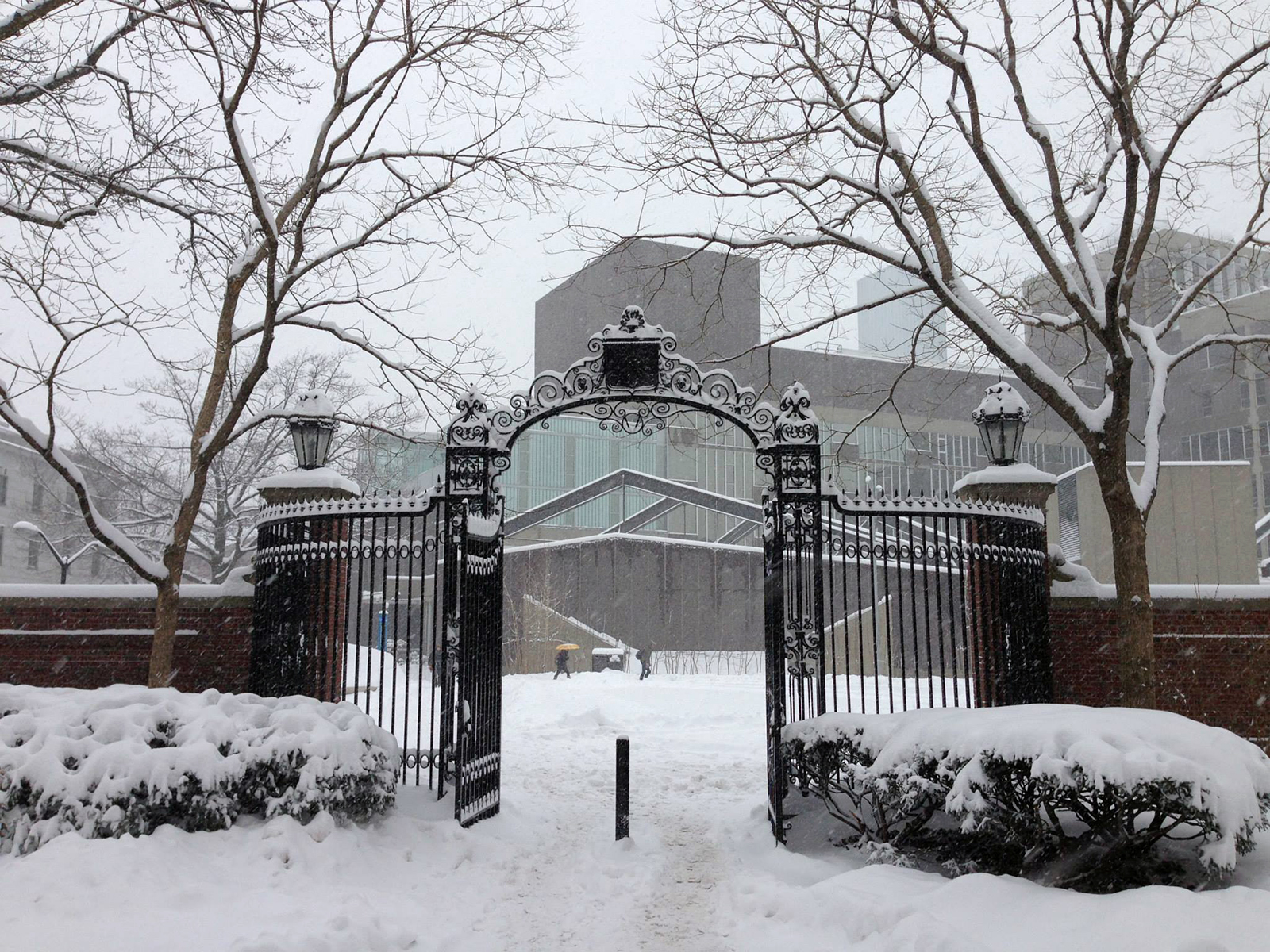 Dr Chris van Rhyn recently attended the third instalment of the Hearing Landscape Critically series of conferences, which was held at Harvard University in Cambridge, Massachusetts, from 14 to 16 January 2015. The aim of this project is “to transform our sense of sound in landscape, and to document, investigate, and provoke critical encounters between the social and acoustic agents involved in the formations of landscape” (from hearinglandscapecritically.net).

Dr van Rhyn’s composition, The Road to Mecca for piano (2014), was performed on 16 January at the John Knowles Paine Hall on Harvard campus by the pianist Juliana M Pistorius, a DPhil candidate in music at Oxford University. Preceding the performance, he gave a verbal introduction in the form of an academic paper that outlines the main ideas in his current practice-based research in the compositional representation of spirituality in landscape.