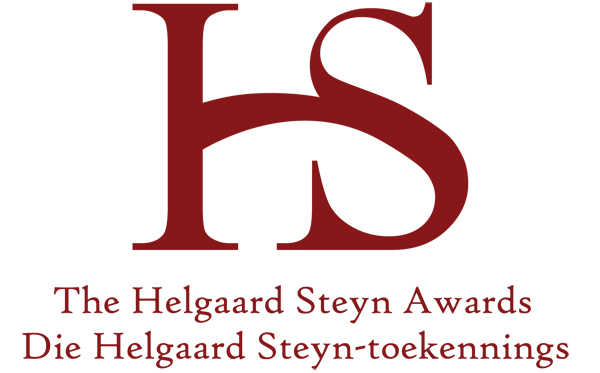 The Helgaard Steyn Awards have been offered annually since 1987 for exceptional works of art created in the preceding four years. The award is offered on a rotating basis for composition, painting, Afrikaans literature and sculpture. This year, the award will again be presented to a South African composer of art music (“serious music”) for a work or works that had been composed in 2010-2013 and have also been performed in public, or broadcast on radio or television, or commercially recorded during that time period.

This year’s award is administered by die School of Music, North-West University in collaboration with the Helgaard Steyn Trust. The closing date for entries is Friday 1 August 2014 and there is no limit on the number of works that can be entered. All entries will be adjudicated anonymously and the announcement of the recipient is expected during October.

Further information and an entry form can be found at the Helgaard Steyn Trust website. Enquiries can also be directed to the NWU School of Music at tel. (018) 299-1692 / music@nwu.ac.za