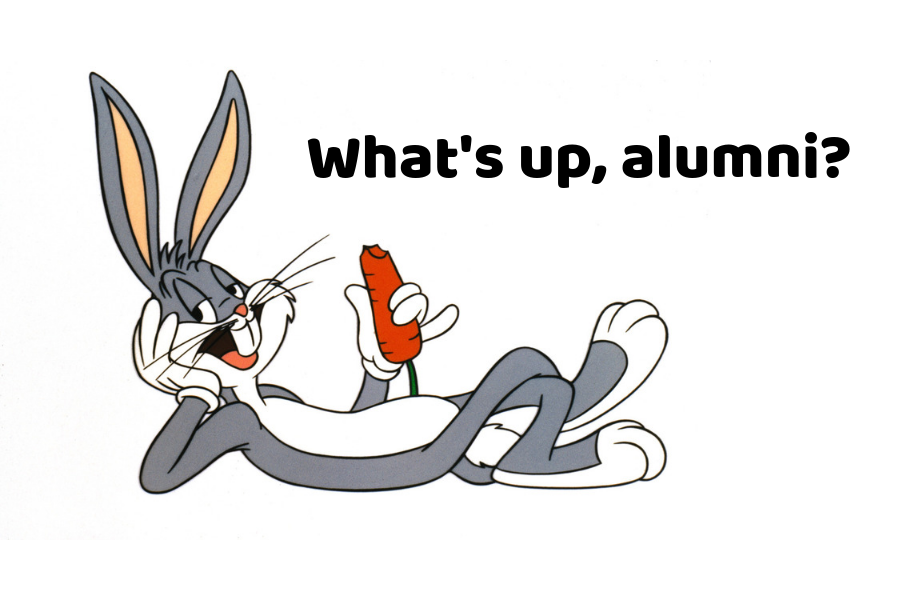 Several alumni of the NWU School of Music are achieving great heights internationally. Here is the latest news from four wonderful singers.

Palesa Malieloa is completing her second semester of postgraduate study at the Hochschule für Musik und Tanz in Cologne, Germany. She is currently learning the roles of Musetta (La Bohème) and Pamina (Die Zauberflõte).

Palesa has recently been selected as one of 62 singers (out of 475 applicants) to compete in the prestigious Mirjam Helin International Singing Competition to be held in Helsinki, Finland at the end of May. 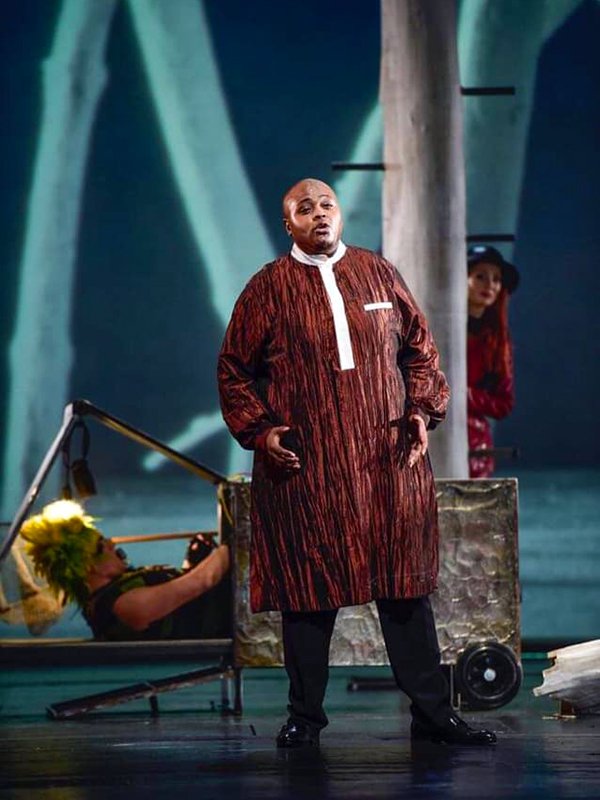 Siyabonga Maqungo, currently a resident artist at Chemnitz Opera in Germany, has just opened a production of Die Zauberflöte, singing the role of Tamino.

It was also recently announced that Siyabonga has been nominated in the Young Singer category of the International Opera Awards. 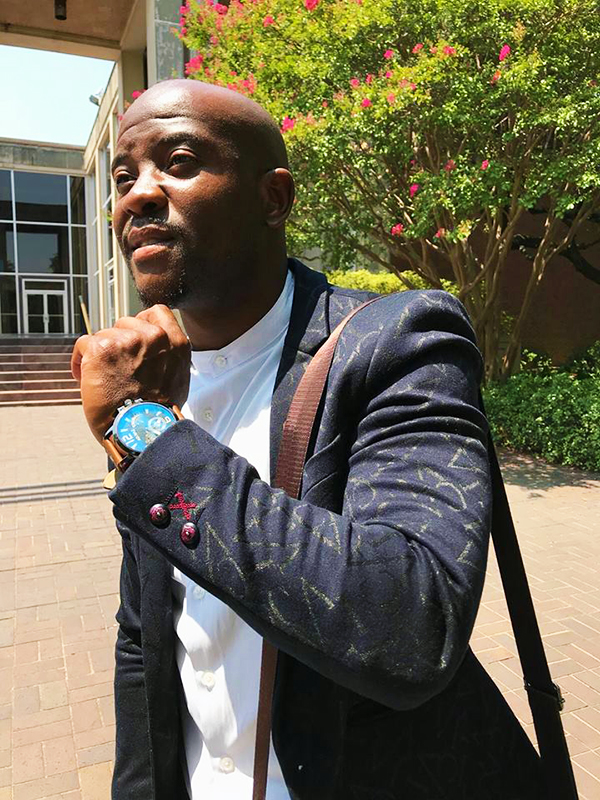 Tshilidzi Ndou, who graduated in 2017, is busy with postgraduate studies in Dallas, Texas. He is singing the role of Mr Webb in Southern Methodist University’s current production of Our Town.

Tshilidzi just received the news that he has been accepted into the Berlin Opera Academy‘s summer programme.

Palesa, Siyabonga and Tshilidzi are all former students of Dr Conroy Cupido. 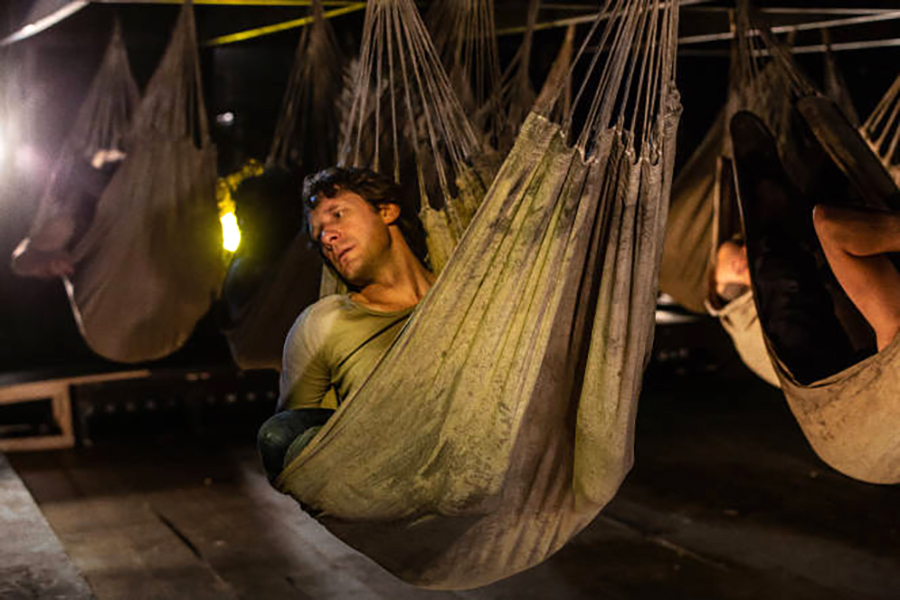 Jacques Imbrailo, a former student of Prof Werner Nel, just finished a production of Debussy’s Pelléas et Melisande in Strasbourg, singing the title role of Melisande, and is now busy with a run of Britten’s Billy Budd in Oslo, Norway for Den Norske Opera (photo above), again singing the title role. This production was streamed live on OperaVision. He then repeats this role at the Royal Opera House Covent Garden in April and May, followed by a Wigmore Hall recital of Sibelius and Rachmaninov songs. His recording of this programme was released on CD last year by Linn Records.

He will return to the Royal Opera House Covent Garden in August to sing Albert in Massenet’s Werther with Juan Diego Flores and Isabel Leonard, and his last production of the year is King Alphonse in Donizetti’s La Favorite for Houston Grand Opera with Jamie Barton and Lawrence Brownlee.