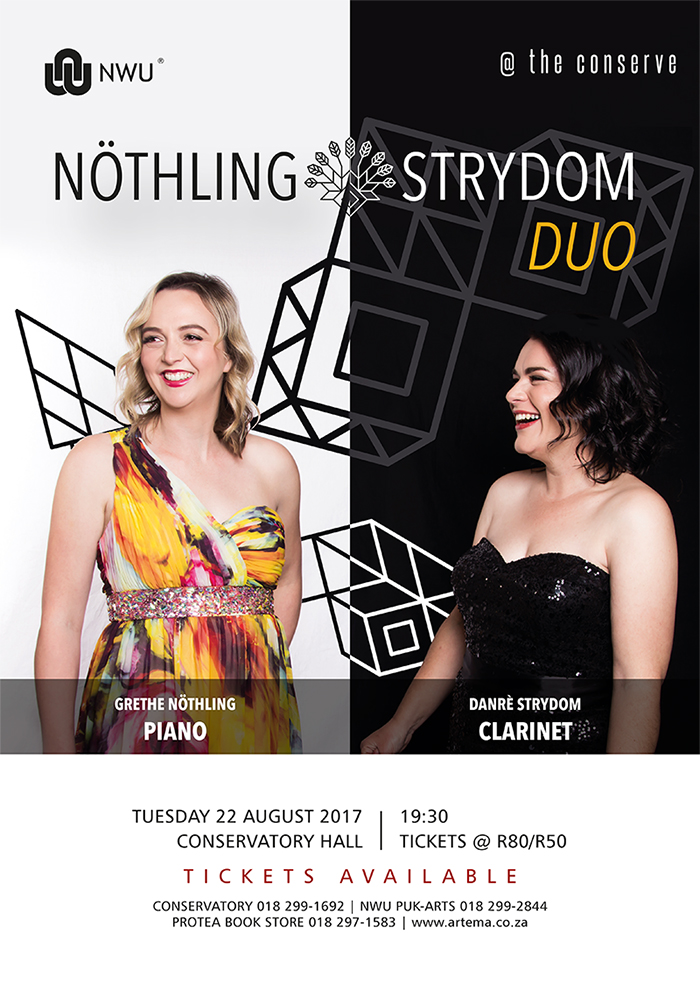 South African musicians Danré Strydom and Grethe Nöthling recently started a fresh and very exciting collaboration on clarinet and piano. After recently returning from several years abroad, these two young musicians aim to provide audiences with exhilarating performances of not only well known and loved repertoire, but also of more underplayed and unknown musical gems.

South African musicians, Clarinetist Danre Strydom and Pianist Grethe Nothling has started a fresh and very exciting collaboration. After recently returning from several years abroad, these two young musicians aim to provide audiences with exhilarating performances of not only well known and loved repertoire, but also of more underplayed and unknown repertoire. They are preparing a combination of programs for 2017 and aim to bring listening pleasure to audiences around South Africa. 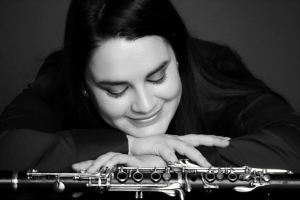 “…first-class performer and an impressive artist. Her total involvement with the music and unique ability to communicate makes her a very compelling player.”

“Her solo work was incredibly memorable….played with a lot of personality and refinement…”

Buffet-Crampon, the world-renowned instrument manufacturing company, has recently added Odeion School of Music woodwind lecturer Danré Strydom to their select list of prestigious artists. Hailed as the “Steinway” of clarinet manufacturers, Buffet has selected Strydom as the first South African ambassador for the brand.

Strydom has been performing on Buffet clarinets since age 12. She received her formative musical education at the Windhoek Conservatoire, before completing her undergraduate degree under the tutelage of Heinrich Armer at the University of the Free State. Her playing then won her several prestigious scholarships for overseas studies. She began her postgraduate studies at Indiana University’s Jacobs School of Music, where she worked with famous clarinetists Eli Eban and Eric Hoeprich. Further studies in Belgium with Eddy van Oosthuyse, resulted in two separate Master’s Degrees in Clarinet – and Bass Clarinet Performance from the Royal Conservatory, Ghent University.

Except for winning various national competitions (Namibia) as a young musician, she has won numerous awards and scholarships, including the R. Muller award for highest achievements in music and academics, the FAK music award, ATKV cultural diversity award and the Old presidency award. During 2016 she was selected as the South African Chair of the International Clarinet Association.

Strydom has appeared globally as a concerto soloist with several renowned orchestras. As an avid chamber musician, she has performed with various musicians throughout Europe, including major tours to France, Spain, Switzerland, Italy and the Netherlands. Besides currently serving as principal clarinetist for the Free State Symphony Orchestra, she was a member of the esteemed Brussels Philharmonic from 2009-2013. The spell with the Brussels Philharmonic included an Academy Award for the soundtrack to the motion picture “The Artist”.

Principal Clarinetist of the Brussels Philharmonic Eddy van Oosthuyse, describes her as “a remarkably talented and deeply motivated musician… who has established herself as a premier solo, chamber and orchestral musicians through her global concert experience.”

Currently, Danre Strydom is the clarinet and saxophone lecturer at the Odeion School of Music, University of the Free State. 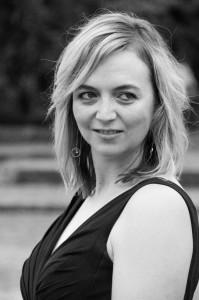 “..one performance was enough to win the hearts of music lovers..”

“Nöthling impresses as pianist with gravitas”

She has been a soloist with major orchestras in the country between 1989 and 2005 including the Cape Town Philharmonic, Kwa-Zulu Natal Philharmonic and the Chamber Orchestra of South Africa.

Grethe is also an avid chamber musician and has performed with guest artists and faculty of the University of Iowa, including Nicole Esposito, Anthony Arnone, Melissa Kraut, Larry Stomberg and Sarah Frisof.

In 2015 she returned to South Africa and has recently been appointed as principal piano lecturer at the Odeion School of Music, University of the Free State.

Their programme, including works by Schumann, Bernstein, Bürgmuller, Brahms and Arnold is a musical treat to national audiences and will be performed on Tuesday 22 August 2017 at 19:30 in the Conservatory Hall at the NWU School of Music in Potchefstroom.