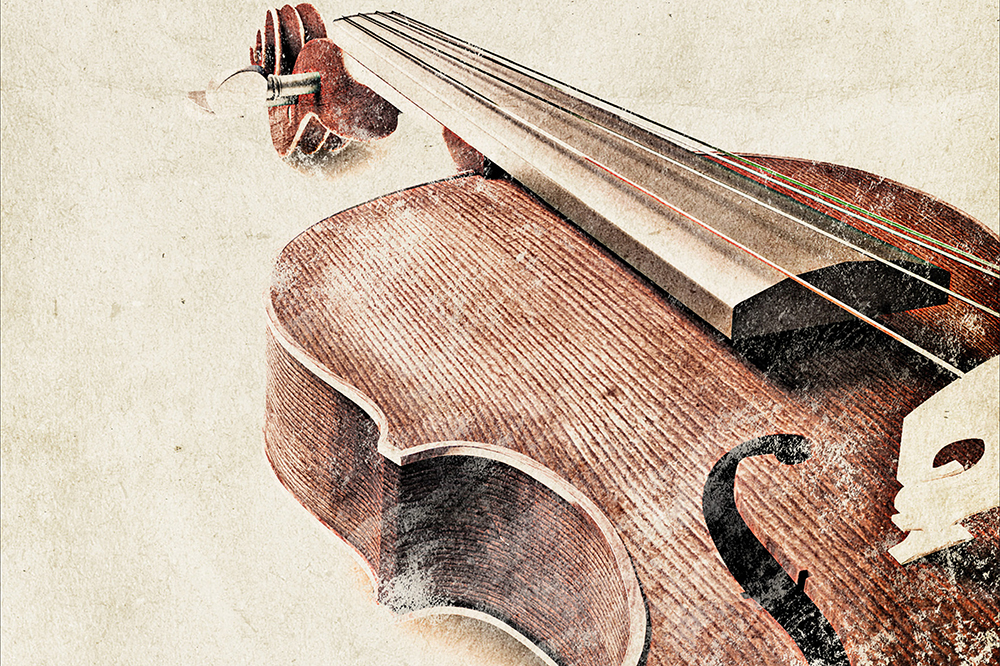 This year’s Bursary Winners’ Concert is scheduled for Tuesday 18 October 2016 at 19:30 in the Conservatory Hall and will once again be a showcase of the best young talent that the School of Music has to offer. With this concert, the annual concert series at the Conservatory also comes to a close, until early next year.