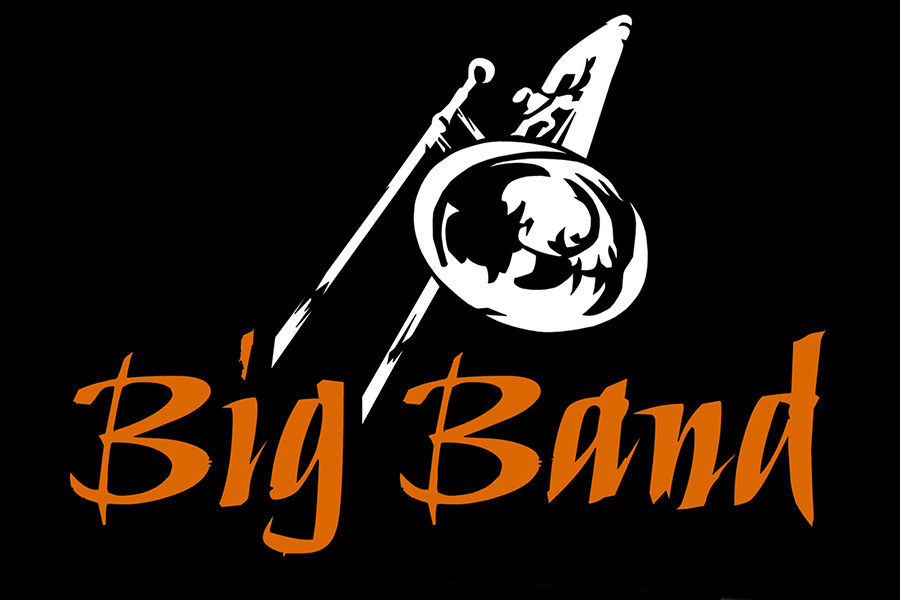 On Tuesday 6 September 2016 at 19:30 two very different yet closely related musical idioms will share the stage of the Conservatory Hall: the Wind Ensemble conducted by André Oosthuizen, and the Big Band led by Justin Sasman.

Audience members will be treated to the sounds of Latin American music, folk songs and popular marches by the Wind Ensemble in the first half. The Big Band will swing away in the second half, taking you on a journey through the various eras of jazz, from Dixieland and Swing to contemporary and South African jazz.

This band concert is generously supported by the Ferdinand Postma Library on the Potchefstroom Campus of North-West University.