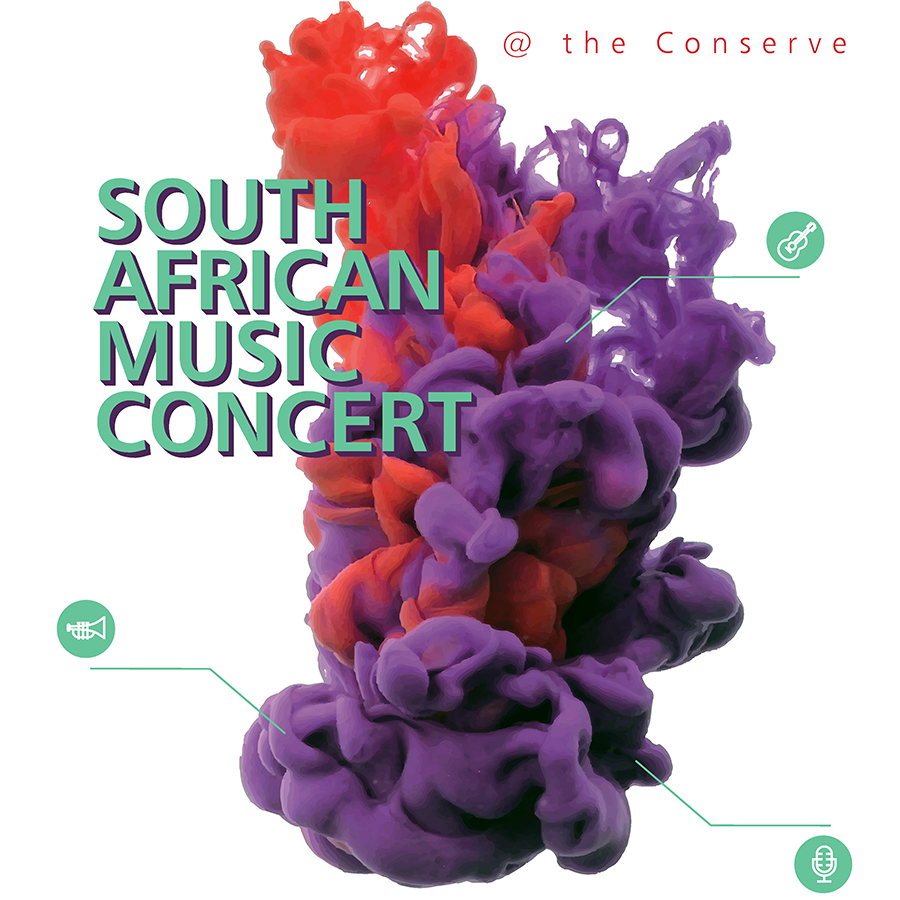 This year’s South African Music Concert at the NWU Schoiol of Music is again part of a series of events that focuses on the performance of newly composed works, and it is again sponsored by Concerts SA and the SAMRO Foundation.

The programme of our concert this year focuses on younger composers, of which three are still in their twenties. Magdalena de Vries (percussion) will perform works by David Bowerhoff (Termiete) and Franco Prinsloo (Front). She will also join forces with Olivier Barrier (oboe) and Armand Moolman (clarinet) to perform Estampes by Armand Moolman who is currently completing his MMus in Composition under Prof Hannes Taljaard. Armand and his compositions will be at the centre of this concert: he will also accompany the soprano, Marilize Hattingh, in two songs from a song cycle that he is working on — As ek nie was. Furthermore, a choir work of his, entitled If I should die, will be performed by a six voice ensemble. A welcome presence at our concert is always the composer Clare Loveday, and two of her works will be showcased: van jou water drink (also performed by Magdalena de Vries) and Johannesburg Etude 2 for piano (performed by Mareli Stolp).