Which personal music experiences are most memorable to you?
2011: Singing at the ATKV Musiqanto semi-finals in Port Elizabeth
2014: Performing J.S Bach’s Weihnachtsoratorium in Laukaa (Finland)
2015: Presenting my honours proposal at the University of Witswatersrand
2015: Watching One Republic live at the Coca Cola Dome 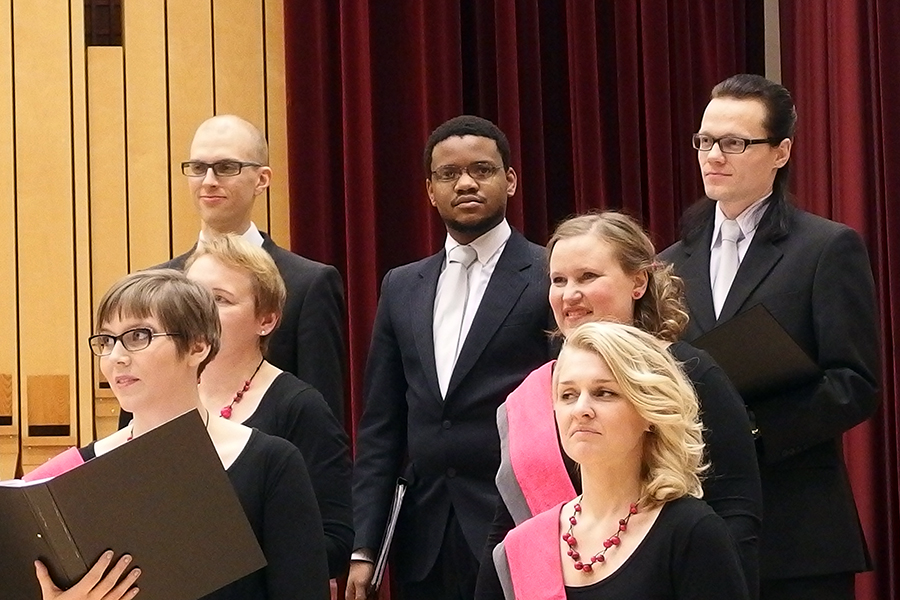 Singing with Cantinovum choir at their 25th anniversary concert.

Which television shows can you watch over and over again?
Friends, Modern Family. 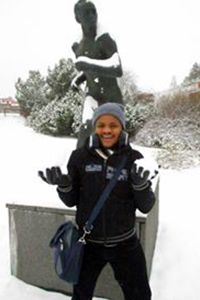 On my way to class in Jyväskylä.

Marisa le Roux and I meeting the King’s Singers after their beautiful concert at the Jyväskylän Paviljonki.

How do you relax?
I lie on my couch and watch How to get away with murder.

Which places would you still like to visit?
I would like to visit New York, Sweden, London, Germany, and I would go again and again to Finland. 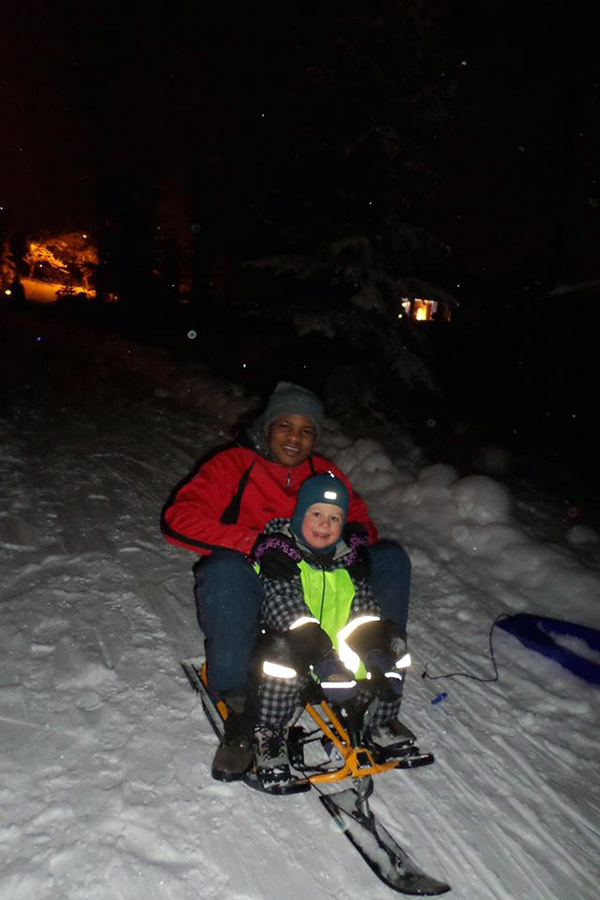 The evening before I left Jyväskylä.

What is your favourite moment of the day/week/year at the Conservatory?
Concert nights on Tuesday … There is always something new I learn from the variety of performances.