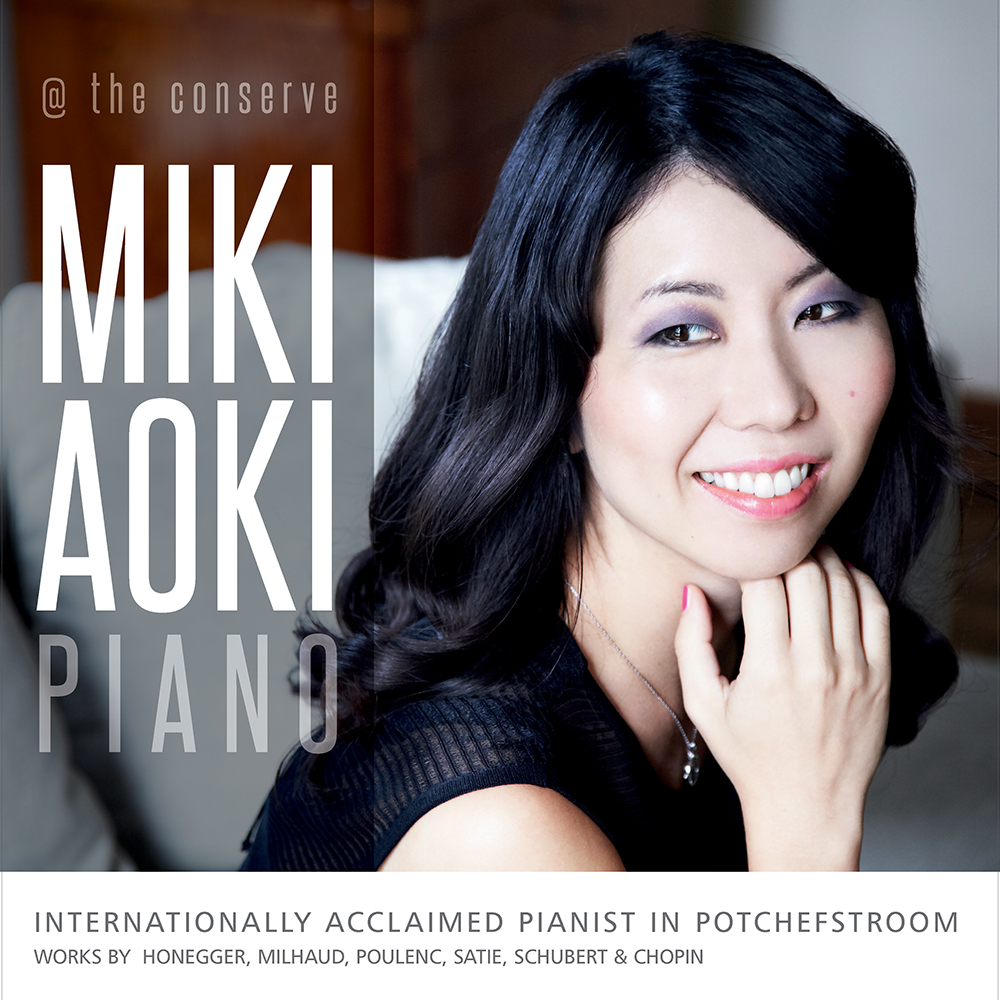 International pianist and chamber musician, Miki Aoki, will be visiting the NWU School of Music in April for a solo piano recital on Tuesday 12 April 2016 at 19:30 in the Conservatory Hall. She combines her teaching position at the Graz University for Music and the Performing Arts in Austria with an international performing career as soloist and collaborative artist. 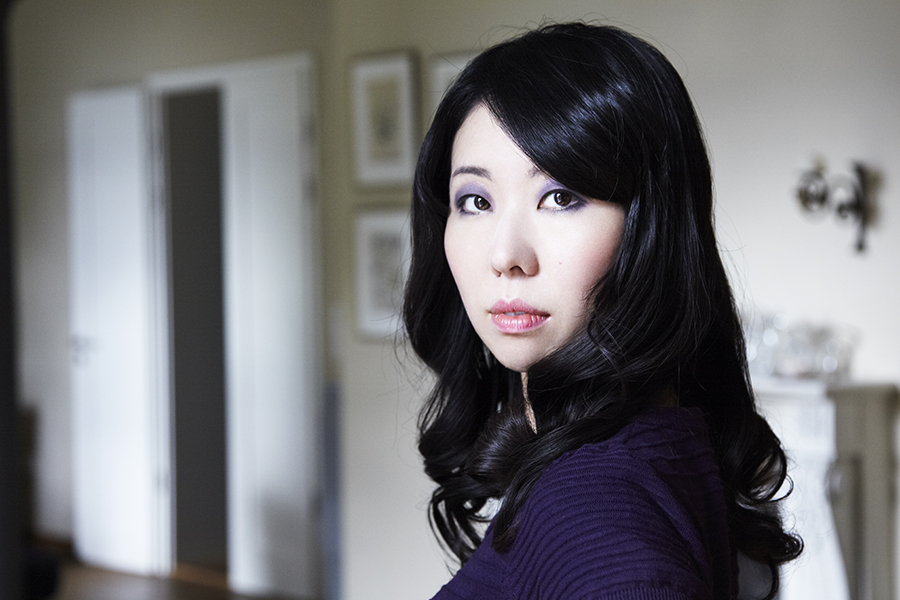 The first half of Ms Aoki’s concert programme will be devoted to the music of Erik Satie and Les Six, a group of French composers who lived and worked in the Montparnasse suburb of Paris during and shortly after the First World War. They reacted against both the heavy German Romanticism and the lush orchestration of French Impressionism, focusing instead on dry sonorities and Neo-Classical sophistication and simplicity, with references to everyday life and vernacular entertainment. This programme coincides with the release of Ms Aoki’s latest CD, Mélancolie, featuring music by all of the Les Six composers. 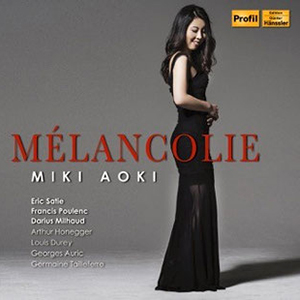 The “French Connection” continues in the second half of the concert with music by Frédéric Chopin, who lived in Paris for the second half of his life. Franz Schubert and Mikhail Glinka complete the more Romantic part of the programme.