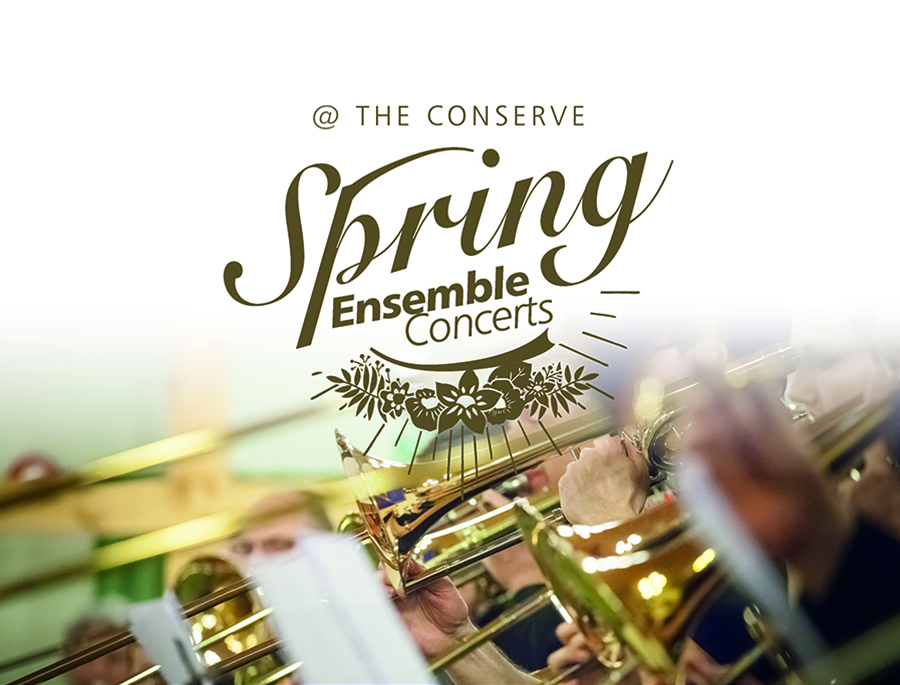 Since 2011, the NWU School of Music has been presenting annual concerts featuring all the student ensemble groups at the Conservatory. Due to the number and size of these ensembles, this year’s performances will again be presented in three separate concerts on consecutive days.

The first occasion is on the first day of Spring itself — Tuesday 1 September — at 19:30 in the Conservatory Hall with the Big Band, Pioneer Brass, the New Music Ensemble and the Wind Ensemble. A special treat at this concert will be a performance by the Coetzee Trio featuring three generations of musicians: grandfather Hennie (piano), father Human (cello), and grandson Matthys (cello).

As usual, a free lunch hour concert will be presented in the Amphitheatre on the Potchefstroom Campus on Wednesday 2 September at 13:00-14:00 with performances by the Big Band, Marimba Ensemble and Pioneer Brass.

The final part of the trilogy is on Thursday 3 September at 19:30, back in the Conservatory Hall. This time, it’s the turn of the Cello Ensemble, Conservatory Choir, String Ensemble and Marimba Ensemble. For the first time, the pianists will also be featured in an item for two pianos, twelve hands!

A short documentary video about one of the previous ensemble concerts can be viewed at YouTube and gives a good idea of what the audience can expect to hear.