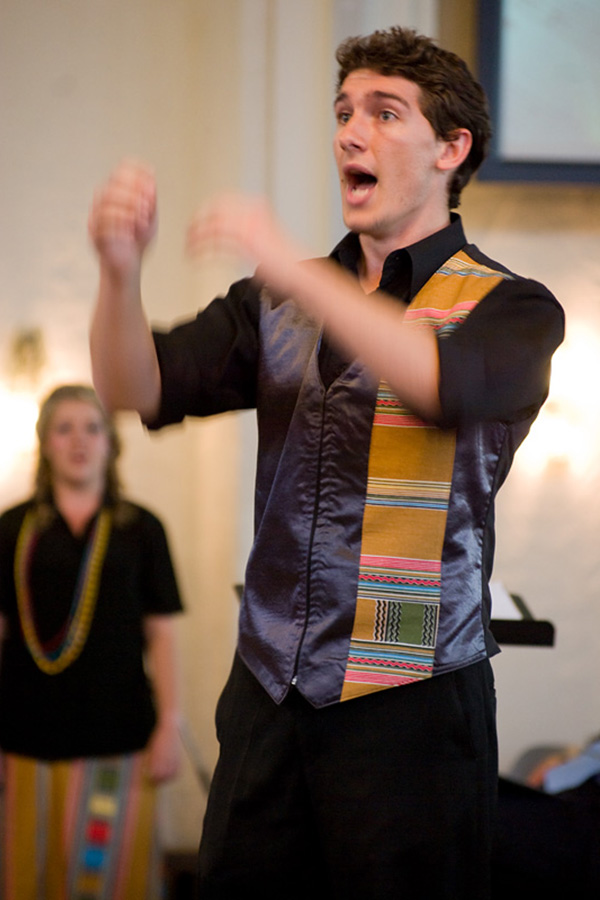 Professional ideals:
To be an eternal student of the arts by studying and practising my craft to best of my ability. To be a leader in the choral community by enriching people’s lives through choral singing.

Which personal music experiences are most memorable to you?
• Performing the Mozart Requiem with the NWU-PUK Choir under the baton of Awie van Wyk (Aardklop, 2006).
• Touring abroad with the University Choir 2008, 2011 and especially 2014.
• Conducting the NWU-PUK Choir and Symphony orchestra performing the South African première of Dan Forrest’s Requiem for the living (Aardklop, 2014). 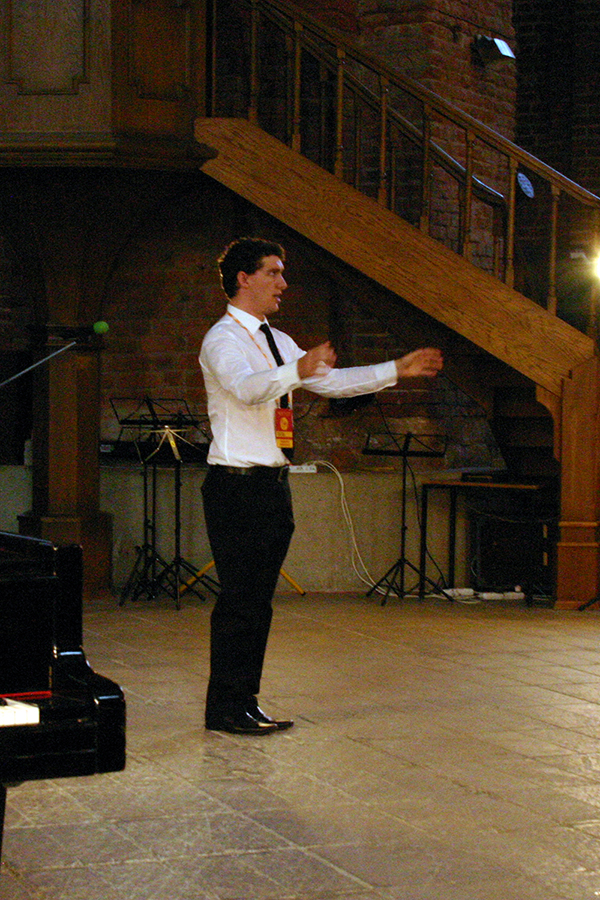 Which television shows can you watch over and over again?
Top Gear, Boston Legal, Frasier, Friends. 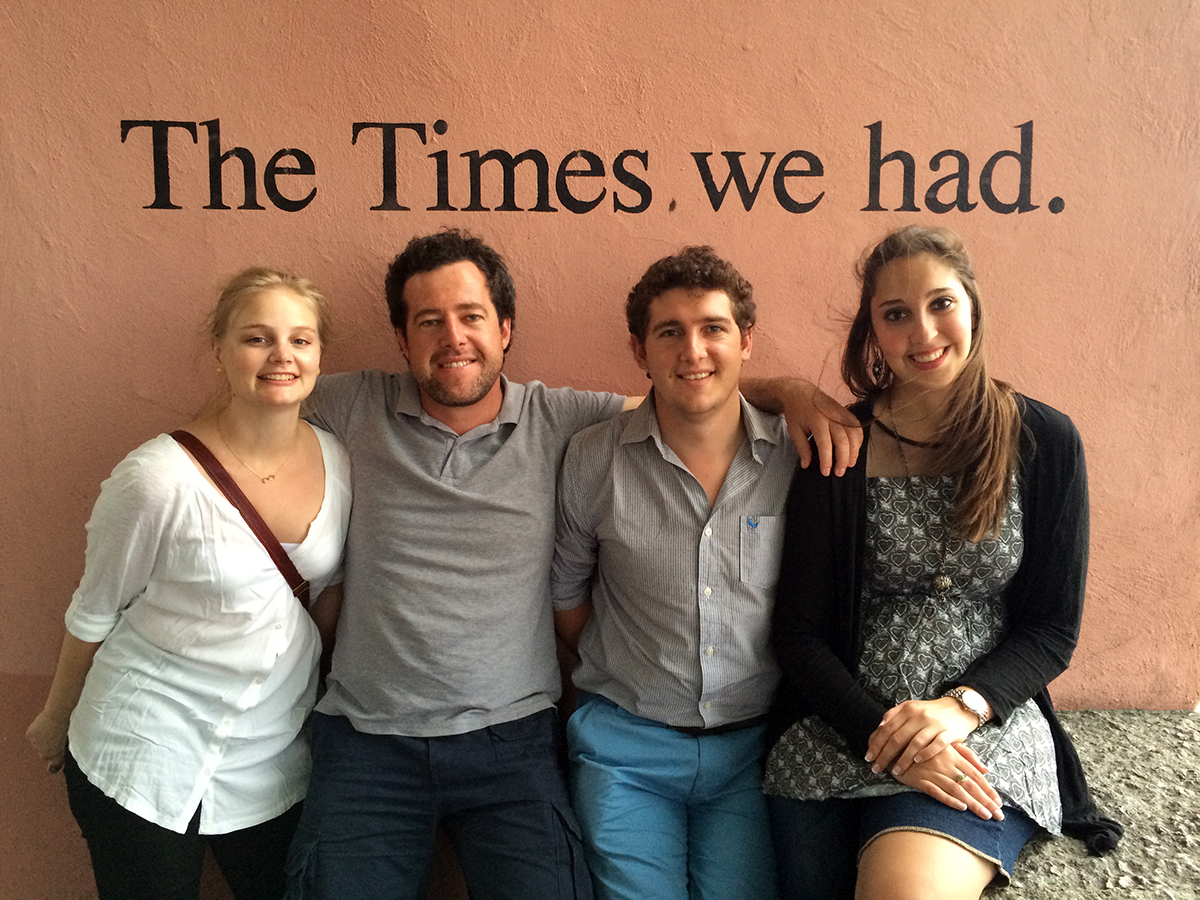 How do you relax?
Reading, laying on the beach. 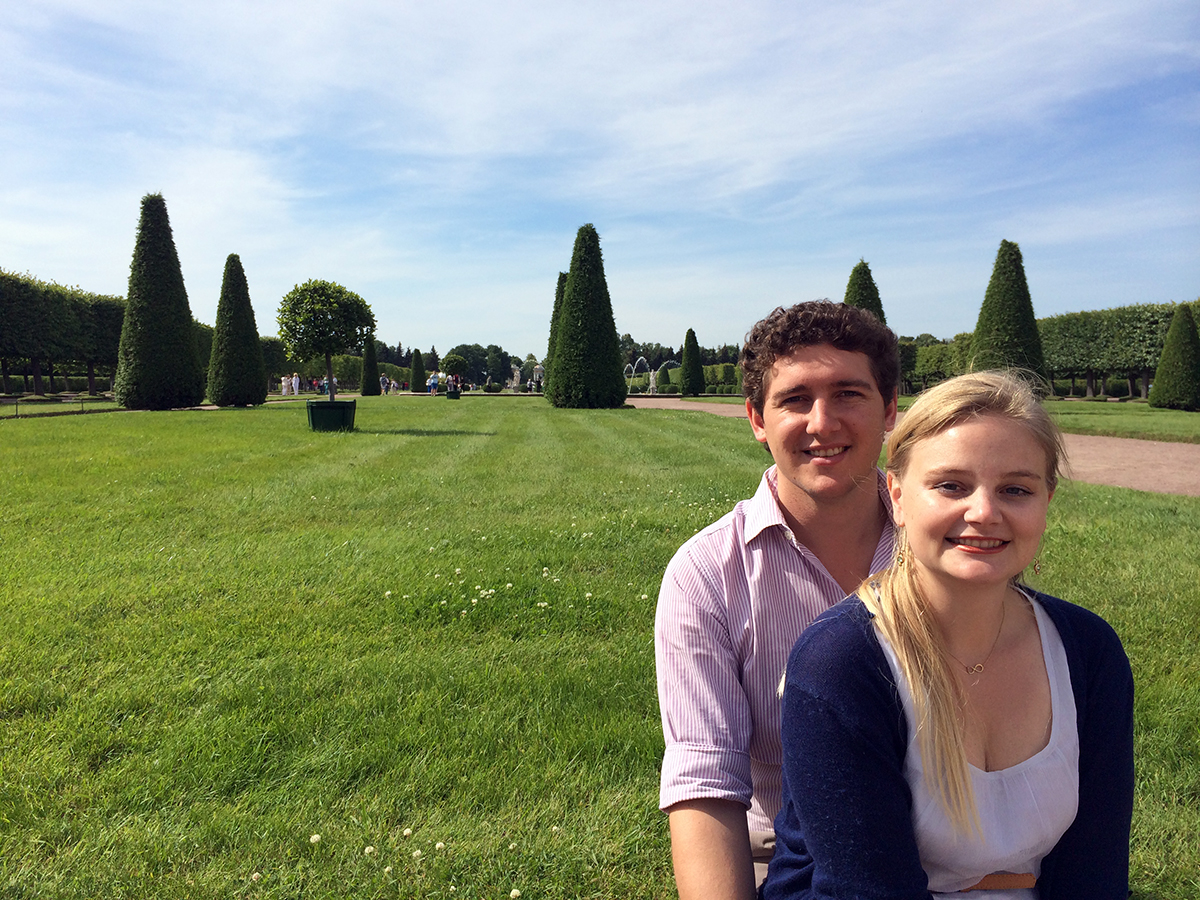 Which places would you still like to visit?
America, India, Australia, China, etc. etc. etc. 🙂

What is the ringtone on your cell phone?
Flute March

What is your favourite moment of the day/week/year at the Conservatory?
That feeling you get after a good singing lesson.