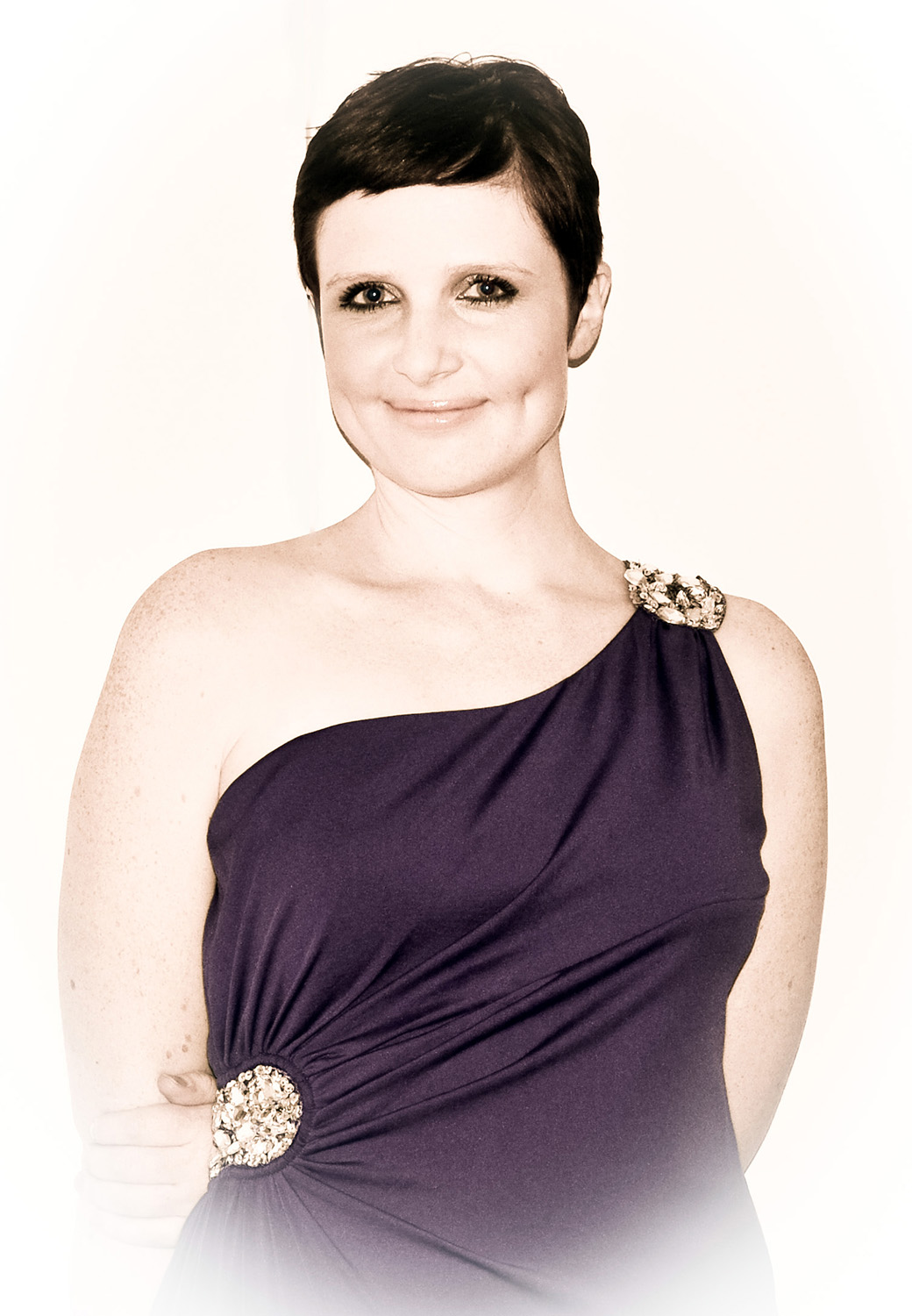 Qualifications completed at the NWU / PU for CHE:
BMus Which personal music experiences are most memorable to you?
Wow, there are so many!
• Being part of Kobie van Rensburg’s production of Monteverdi’s Madrigali guerrieri et amorosi in September 2009 and Acis & Galatea in October 2010.
• Receiving master classes from renowned Italian conductor, Romolo Gessi, and subsequently performing “In quelle trine morbide” from Puccini’s opera Manon Lescaut with orchestra accompaniment and Romolo Gessi conducting.
• A combined project between the master music students at The Norwegian Academy of Music and The National Art Gallery in Oslo. In this project the vital link between visual arts and music was reinforced … and the music students were challenged to create visual artworks as well!
• And, of course, my final master concert and the completion of my master thesis. You can read more about both here. Top 5 must-read books:
1. The Lord of the Rings Trilogy by JRR Tolkien
2. The Book Thief by Markus Zusak
3. A Monser Calls by Patrick Ness
4. The Source by James A Michener
5. Frozen Music by Marika Cobbold

Favourite quote(s):
“It doesn’t hurt an artist to taste a bit of madness.” — Ayi Kwei Armah
“The world is a book, and those who do not travel, read only a page.” — Saint Augustine

Which television show(s) can you watch over and over again?
Bones, Castle, My Family, The Big Bang Theory

How do you relax?
Watching movies or series, reading books, cooking, travelling and listening to jazz music!