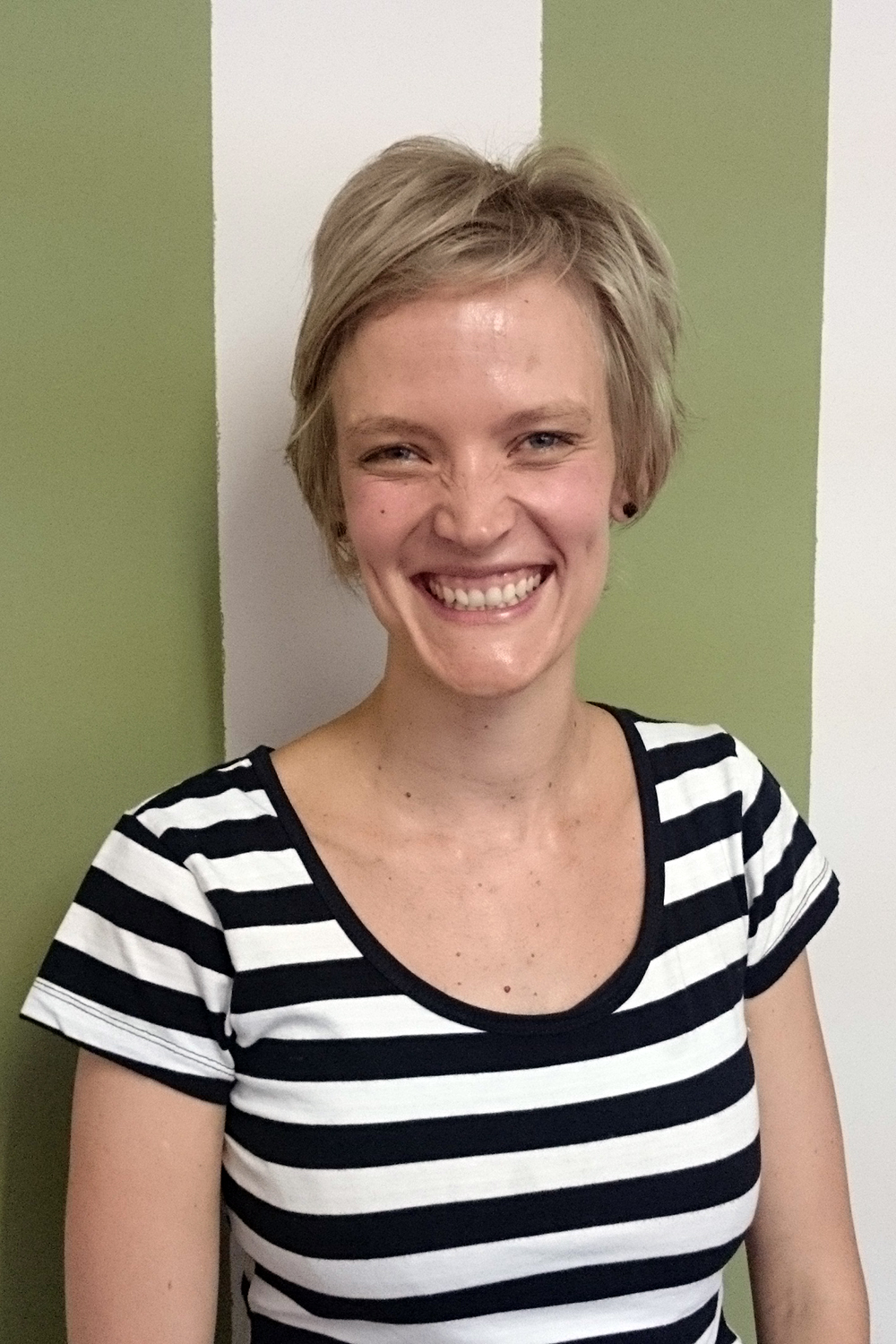 Dr Mignon van Vreden joins the permanent teaching staff of the School of Music in January as the new lecturer in Music Education. She is not an unfamiliar face at the Conservatory as she has been teaching here part-time for the past few years.

She completed her undergraduate music studies as well as a Master’s degree at the University of Stellenbosch, and earned a PhD from NWU in September 2014 with a thesis on music integration in grade R.

Dr Van Vreden looks forward to the 3rd International Conference on Spirituality and Music Education in March at the School of Music, as well as the Kids’ Production and Cabaret to be presented by music education students in May.

Her advice to music students is:
Go to bed late and get up early, and attend all your classes, no matter what!

Dr Van Vreden’s husband is a chemical engineer and they have four boys: twins in Grade R, and the other two are 4 years and 1 year old. They also have two dogs and two (for now) rabbits, and a parrot called Figaro.