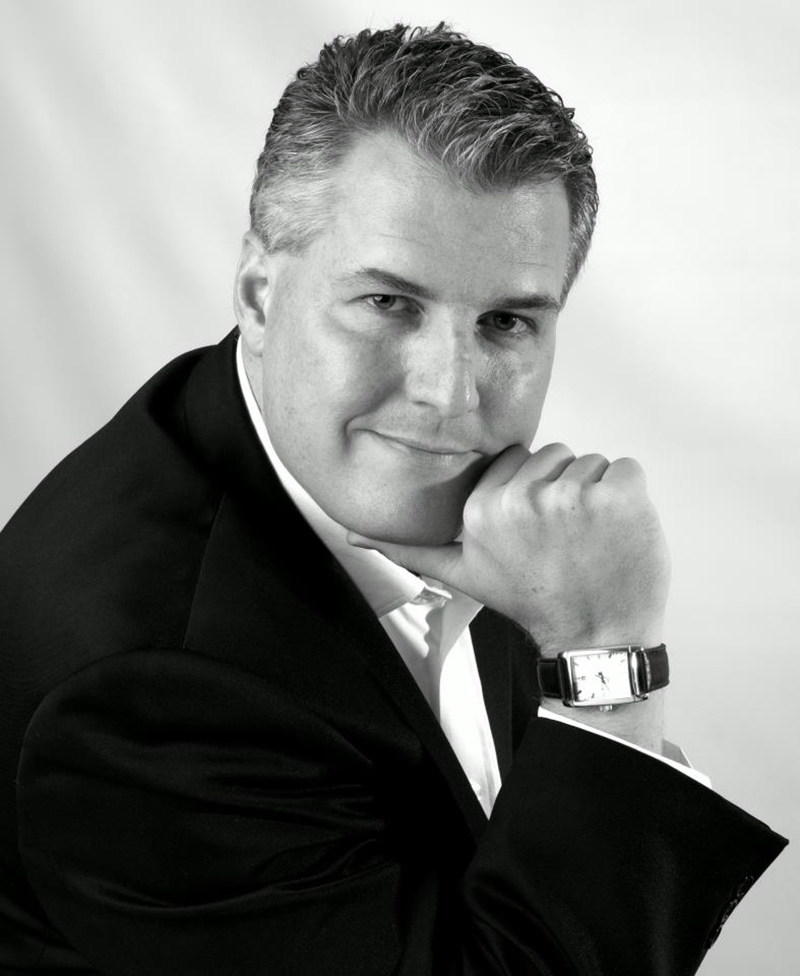 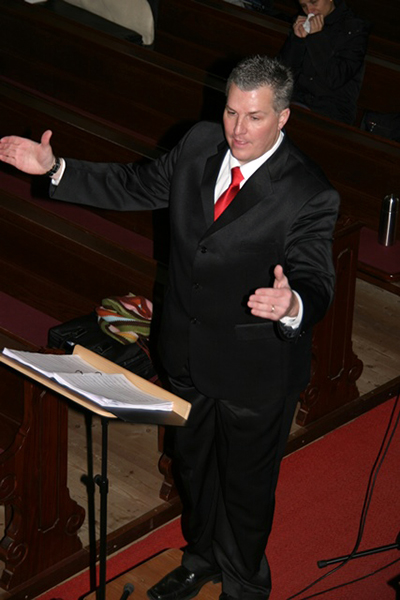 Which personal music experiences are most memorable to you?
• Teaching Austrians to sing African Music (An African Christmas, 2014).
• Singing in the World Youth Choir.
• Performing Baroque music during summers in Austria.
• Playing in the Musik Kapelle (Symphonic Wind Band) in my new home town, Aistersheim.
• Listening to Franz Welser-Möst conducting the Bruckner 5th Symphony with the Cleveland Orchestra, in the church (St Florian) where Bruckner was the Kantor.
• Learning to play piano from Truida van der Walt.
• Listening to the a cappella group, Pentatonix, live in Vienna. 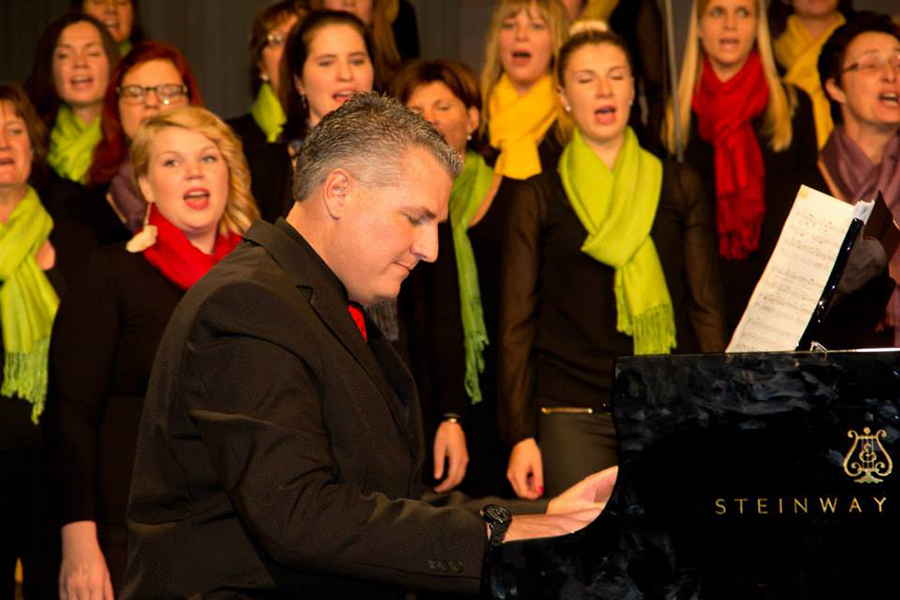 Top 5 must-read books:
1. The Alchemist by Paulo Coelho
2. The Monk who sold his Ferrari by Robin Sharma
3. The Bible
4. The Four Agreements by Don Miguel Ruiz
5. American Assassin by Vince Flynn

Favourite quote(s):
“The secret of success is hard work, that’s why it remains a secret.”

Which television show(s) can you watch over and over again?
The Mentalist and Amazing Race

Favourite food:
Everything my wife dishes up, and steak! 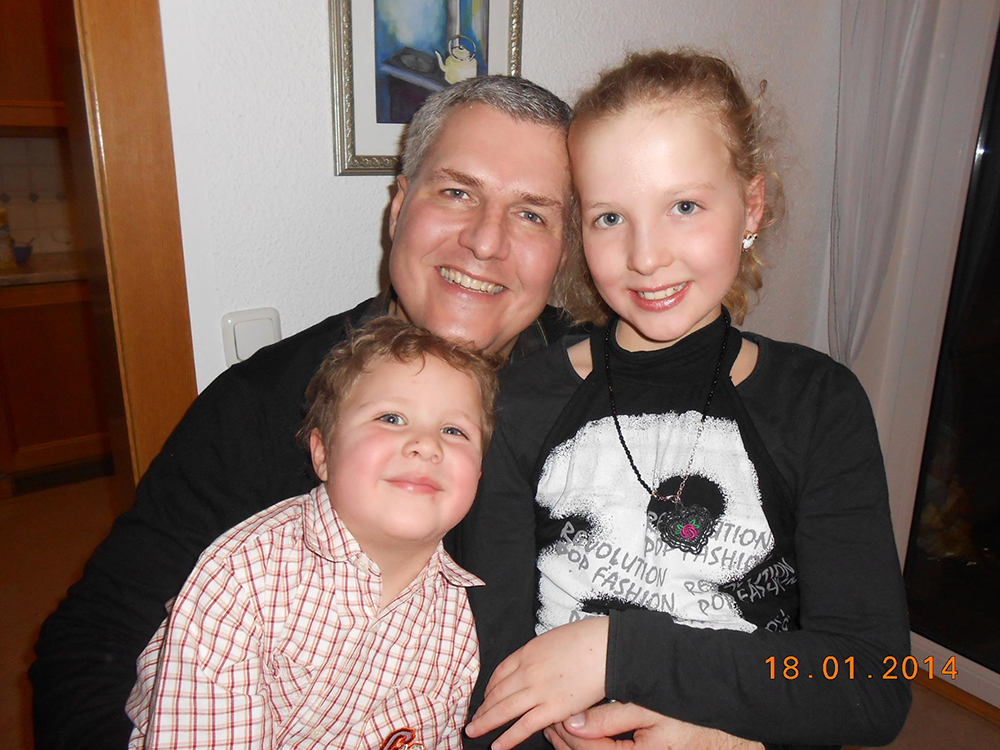 How do you relax?
• Playing Lego with my kids and wrestling with my youngest
• Nordic walking in the woods
• Mountain biking
• Wellness and spa treatments
• Reading 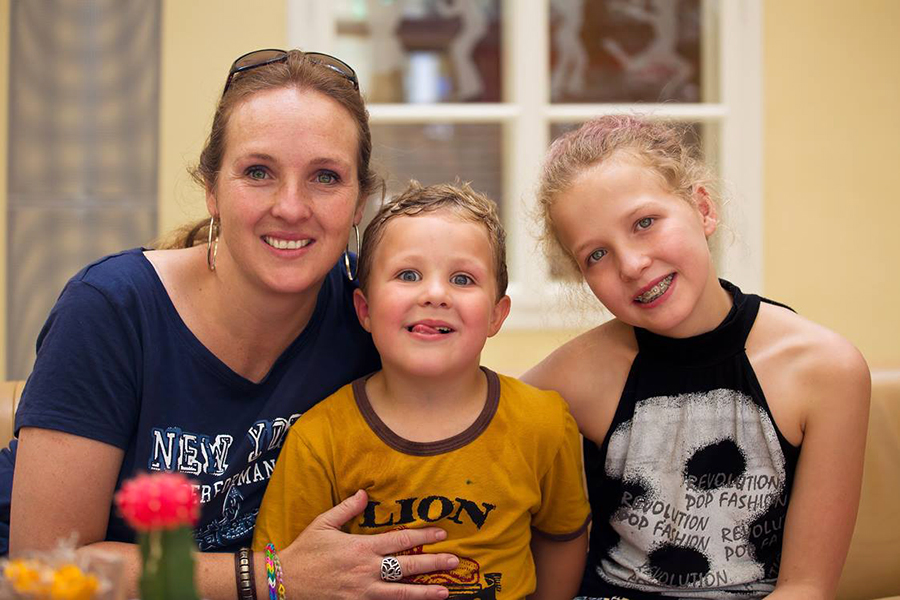 What are your funniest / fondest memories of your time at the Conservatory?
• Having class music with Awie van Wyk. Every class was one big stand-up comedy.
• Enjoying the humour of George Fazakas.
• Appreciating Juffrou Elmarie (Maree), the best librarian in the world.
• Drinking from the cup of knowledge from Professor Koornhof and his interesting philosophies.
• My favourite classes were piano with Truida van der Walt and aural training (gehoorklasse) with Juffrou Dirkie Nell. I learnt so much about music and life from these two Grand Dames of the Konserve.
• When I was a first year student, I enrolled late since I was already registered at Wits. I slept the first night in Potchefstroom in my car, an old beat-up 70s Mercedes, aka Charlie Brown. The first person to knock on my car window the next morning was Prof Werner Nel. With his resonating voice he congratulated me on my dedication and punctuality before the classes started, little knowing that I actually spent the whole night in front of the Konserve! Those were the days …