Recent appointments at the School of Music 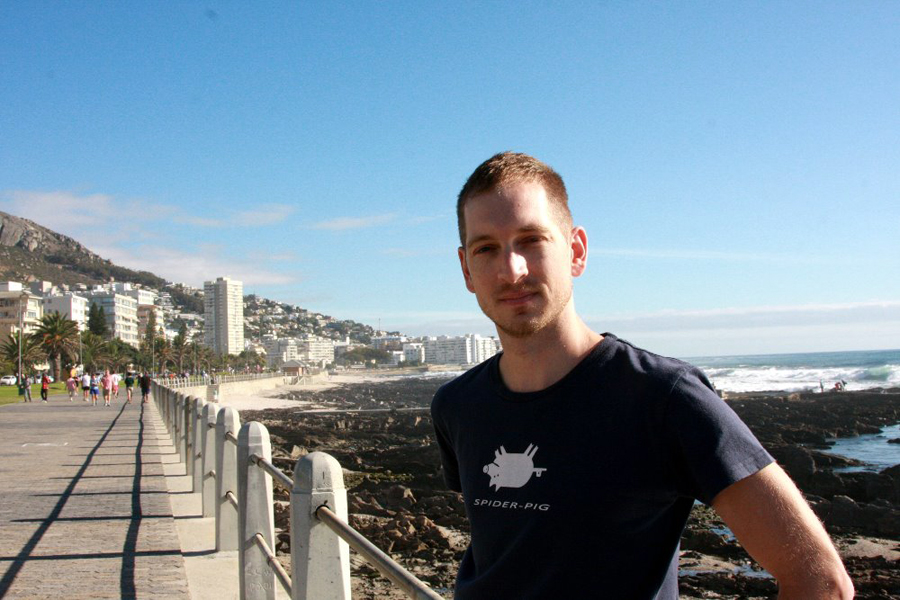 Since the beginning of the year, two new permanent staff members have been appointed at the School of Music.

Dr Chris van Rhyn (photo above) joined the School of Music in January as lecturer in Music Theory and Music Technology, fresh after completing his PhD at the University of Stellenbosch. His doctoral thesis dealt with the art song by Nigerian, Ghanian, Egyptian and South African composers. He is a composer himself, especially for voice, and won the PUK Chancellor’s Trust Prize for composition in 2011.

Dr Van Rhyn has national and international conference appearances and research articles to his credit, and is currently the editor of the NewMusicSA Bulletin. He also represented South Africa last year at the ISCM World New Music Day in Slovakia and Austria.

He looks forward to working with postgraduate students in his field of expertise, as well as collaborating with performers on compositions. Ms Jana Mathee is already a familiar face at the Conservatory. Apart from studying here, she has been an accompanist on a part-time basis for a number of years. That temporary appointment has now been converted into a permanent position from February. This is the first permanent appointment of an accompanist at the School of Music and long overdue, considering all the singers, string and wind players around! Ms Mathee intends to continue with her studies in collaborative musicianship.