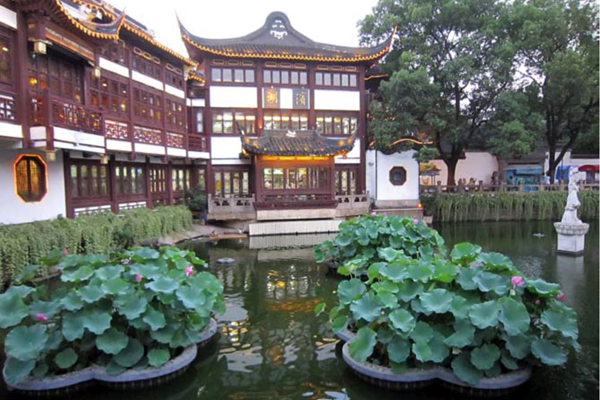 Dr Petersen also attended the 42nd Conference of the International Council on Traditional Music (ICTM) in Shanghai (with Dr Lumbwe) and provided his own report on the event:

With the exception of the 40th World Conference of the ICTM in Durban, there was a record number (in excess of 30) delegates from Africa at the 42nd ICTM World Conference, which was held in Shanghai from 11-18 July 2013.

Shanghai Conservatoire is about half the size of the main campus of NWU (Potchefstroom). It attracts students from far and wide, even from the west. Prof Larry Witblitzen from the USA, who was the Programme Director of the conference, completed his doctorate there. There were nine parallel sessions which started at 08:15 and finished after 18:00 in the evenings. This gave delegates just enough time to have a hasty dinner and to return for the concerts and receptions, many of which took place in the city. All the concerts featured Chinese music. The staggering variety of instruments, together with the apparel of the instrumental musicians, dancers and singers, were a feast for the eye. The performance standard at all the concerts was understandably high. About 40 delegates attended the meeting of the African Musics Study Group. The atmosphere was lively and the business was accomplished within the given time frame afforded by the conference time schedule. Two of the 15 plenary presentations concerned African music. Besides these, more than thirty papers were presented on a wide spectrum of topics from diverse regions of Africa as well as the diaspora. The next world conference of the ICTM will take place in Estonia in 2015.