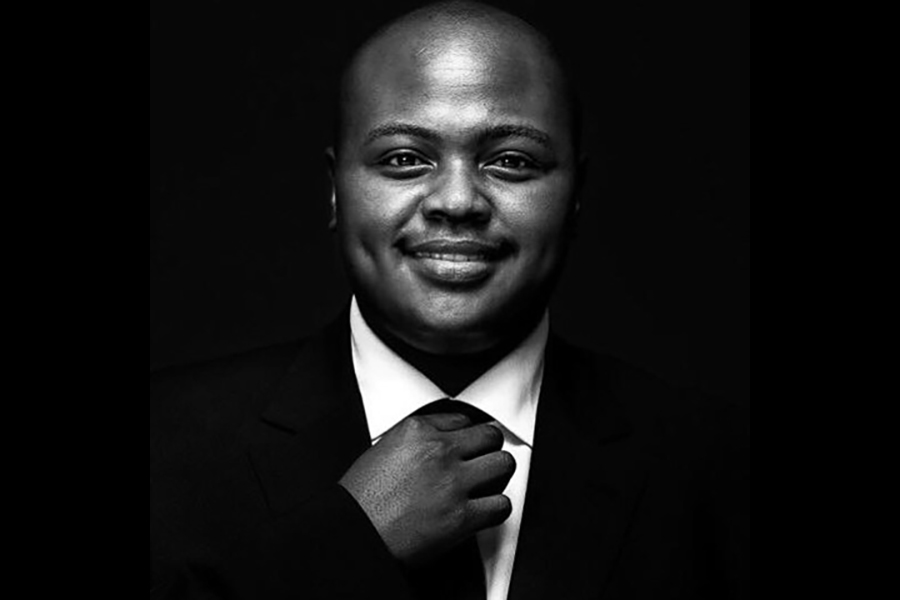 Tenor Siyabonga Maqungo, former student of Dr Conroy Cupido at NWU School of Music, has just finished a three-year stint at Meiningen Opera in Germany. Based on his work for this opera company he was nominated for an Opernwelt Award in 2017.

He has just signed a new contract with Chemnitz Opera House for the next few years where his roles will include Ernesto (Don Pasquale), Tamino (Die Zauberflöte), Jacquino (Fidelio), Froh (Das Rheingold), and Alfred (Die Fledermaus). During October and November he will also be making his debut at Leipzig Opera as Count Almaviva in a revival of Rossini’s Il Barbiere di Siviglia. 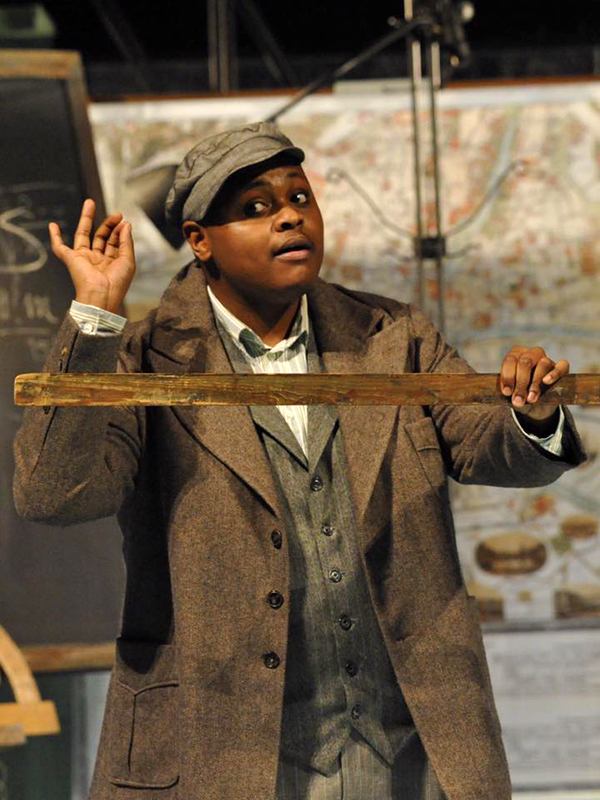 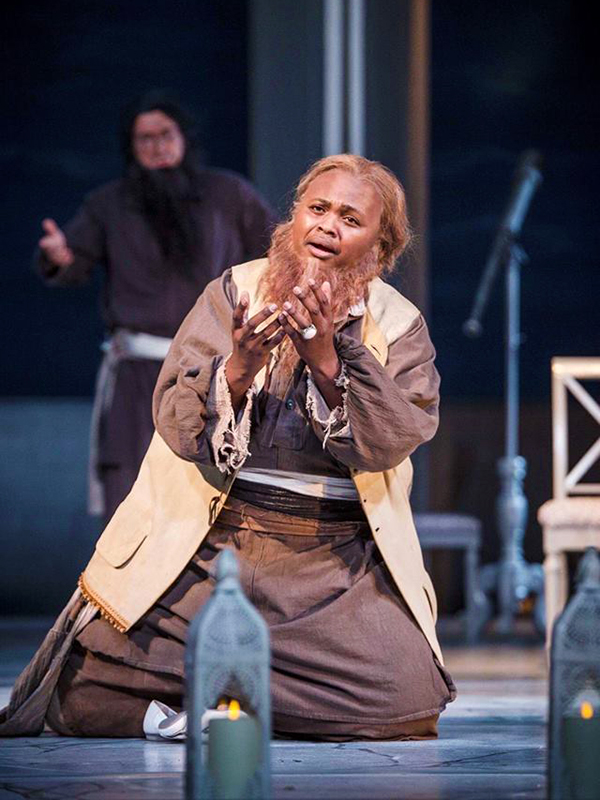 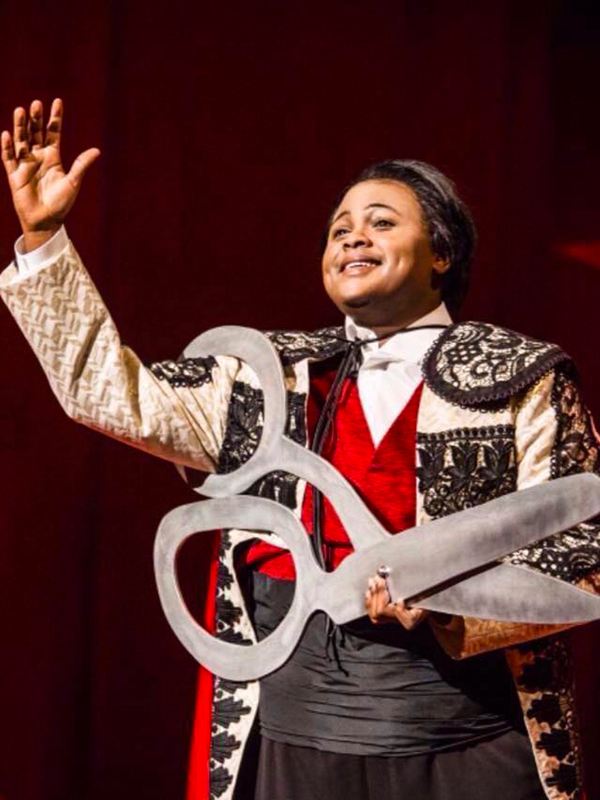 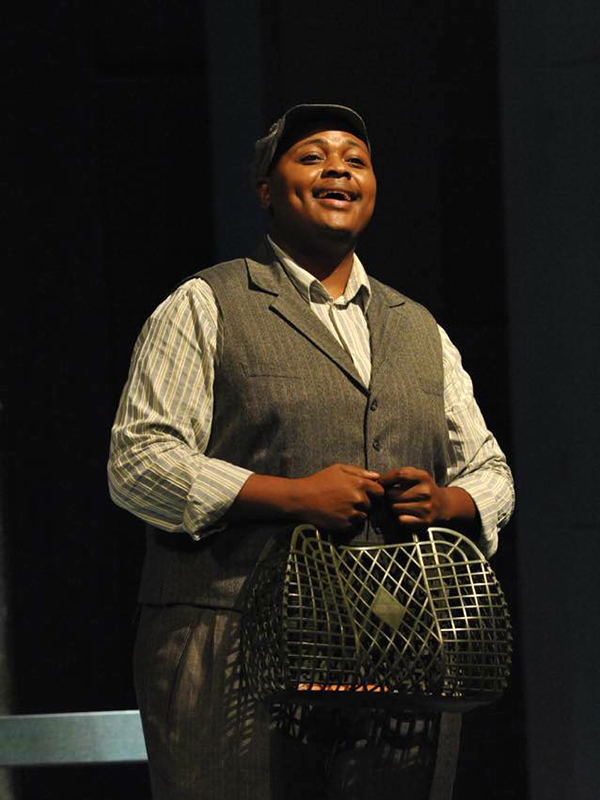 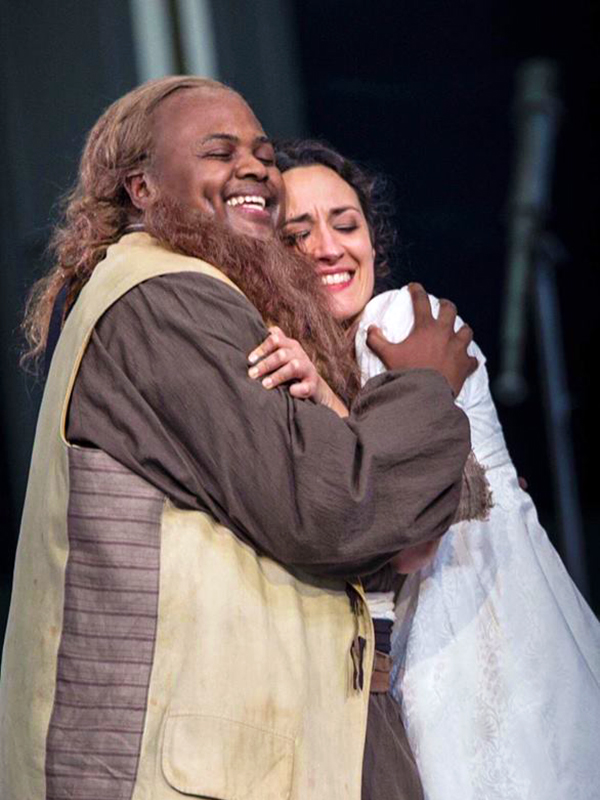 Further engagements this year include a summer tour in the USA with the Minnesota Orchestra, performing Beethoven’s Symphony No. 9. This programme will be repeated in Soweto and Johannesburg in August. Siyabonga will also sing in Britten’s War Requiem in October with performances in Dresden, Leipzig, Johannesburg and Cape Town. Siyabonga Maqungo has been singing all his life. Born in Soweto, Gauteng, he studied at the NWU School of Music and completed his studies in 2013 under Dr Conroy Cupido. Since completing his studies at the Cologne University of Music, Europe’s largest academy of music, he has performed all over Europe. He got his first engagement in 2015/16 as an ensemble member of Staatstheater Meiningen. His vast concert repertoire has brought him to many prestigious concert halls including Köln Philharmonie, Berlin Philharmonie Kammermusiksaal, Brazil Sala São Paulo, China Shanghai Symphony Hall, and Musik- und Kongresshalle Lübeck.
Tags: Conroy Cupido, opera, Siyabonga Maqungo, tenor