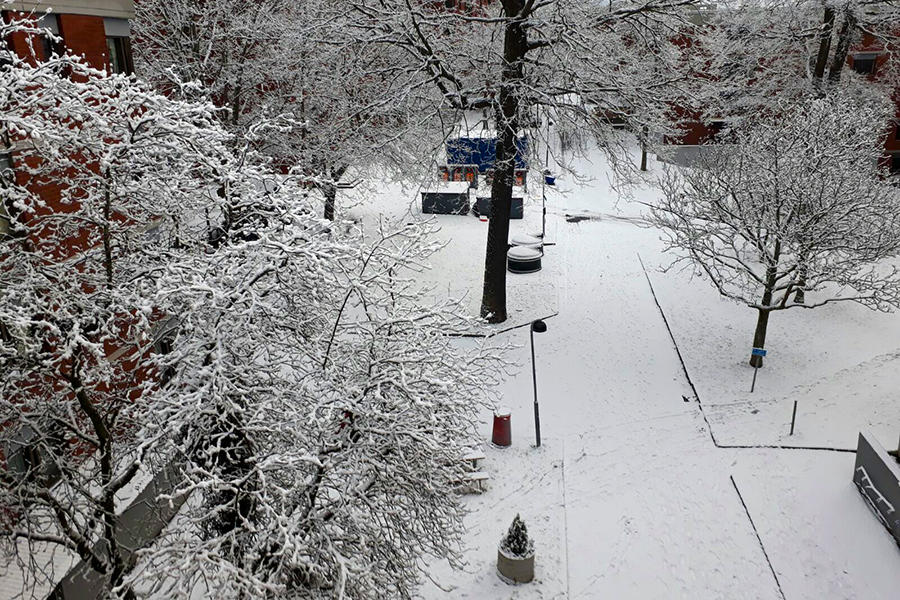 [ Nozipho Hlungwani was one of three students selected for an exchange programme with the Royal College of Music in Stockholm from August 2017 to January 2018. This is Part 1 of her story (lightly edited for clarity and flow). ] I remember it was the 17th of May 2017 when I saw an invitation (right) to apply for the exchange programme. I took it for granted at first, whereby I hadn’t bothered to apply, and then the applications closed. I spent the whole week thereafter regretting that I hadn’t applied because it was an opportunity of a lifetime which could have made me a better music teacher. A week later a second call for applications was up on the notice board and this time I applied right away because I was given a second chance to do so.

My application was accepted and I became one of the chosen ones (with Thulani and Vuyani) to take part in the exchange programme, which already changed my way of thinking about teaching music. If there’s one thing I learnt through this journey, it is to never take something for granted, because it might change your life. Prof Taljaard took us on a shock of a long walk!

Social interaction within the school

At KMH (Kungliga Musikhögskolan = Royal College of Music) we were indeed a family. Fika was a great deal to everyone. I had lots and lots of fikas with different groups of people because everyone cares. I had a very good relationship with most of the students, especially the first years in the bachelor’s programme. We did a lot together inside and outside the school; our relationship didn’t end at KMH, we kept doing things together during the weekends.

I’d been on guided tours with most of the students. They showed me different parts of Stockholm and we also went further away; they made it their priority that my brothers and I would always have something to do. On one of the guided tours, in Djurgården, I got lucky and saw a wolf for the first time in my life! 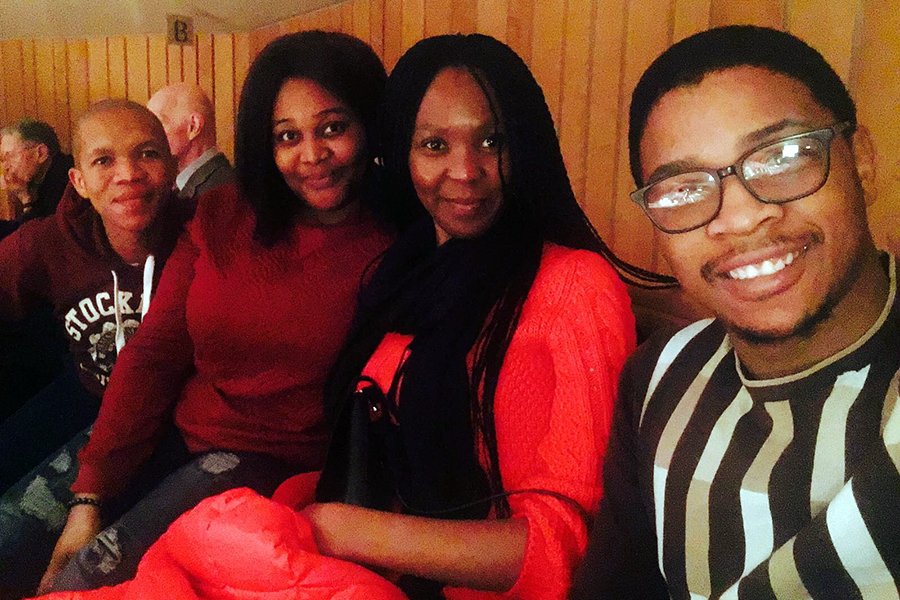 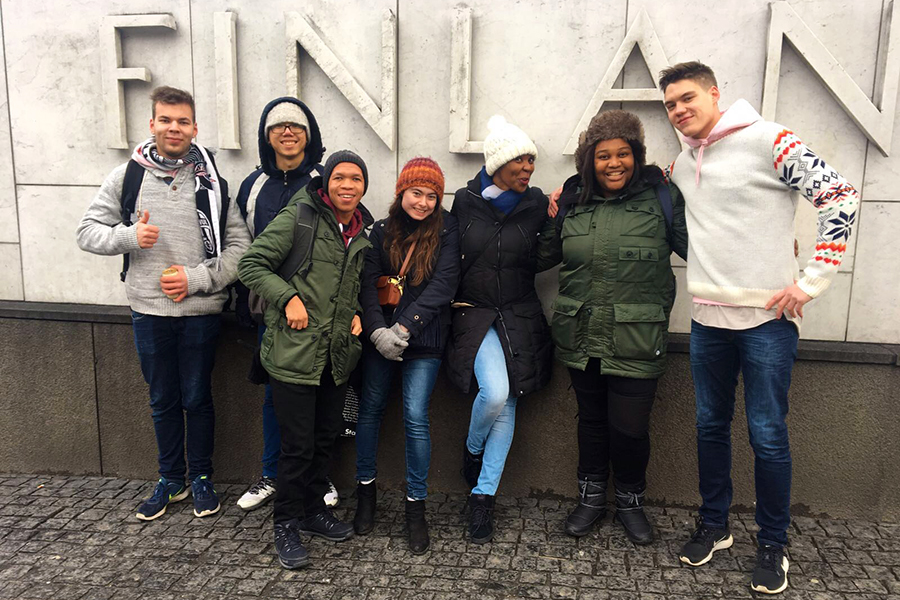 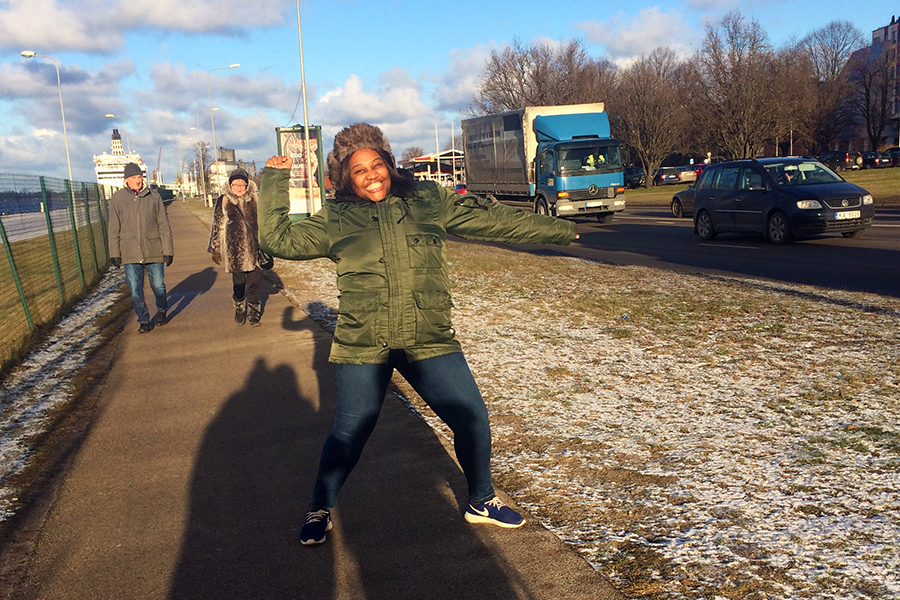 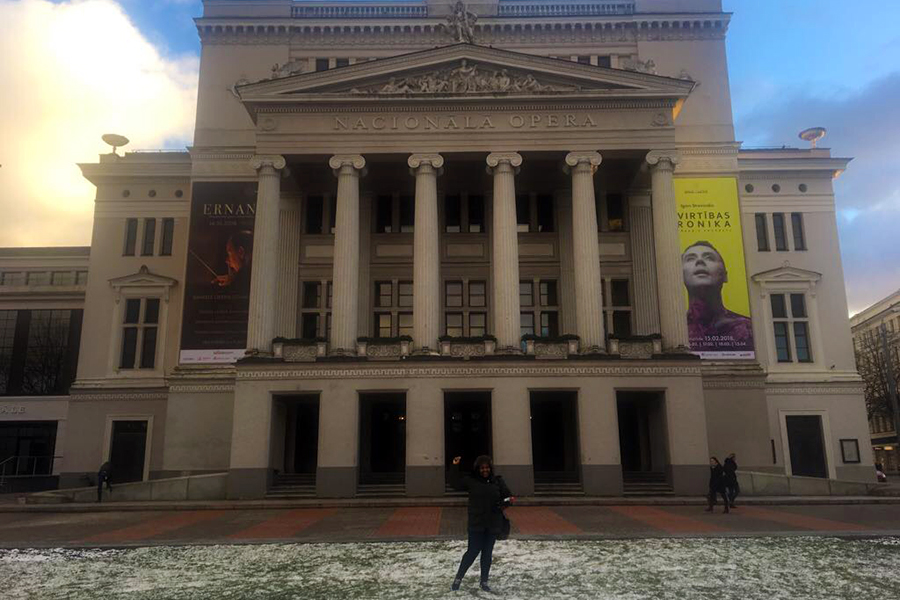 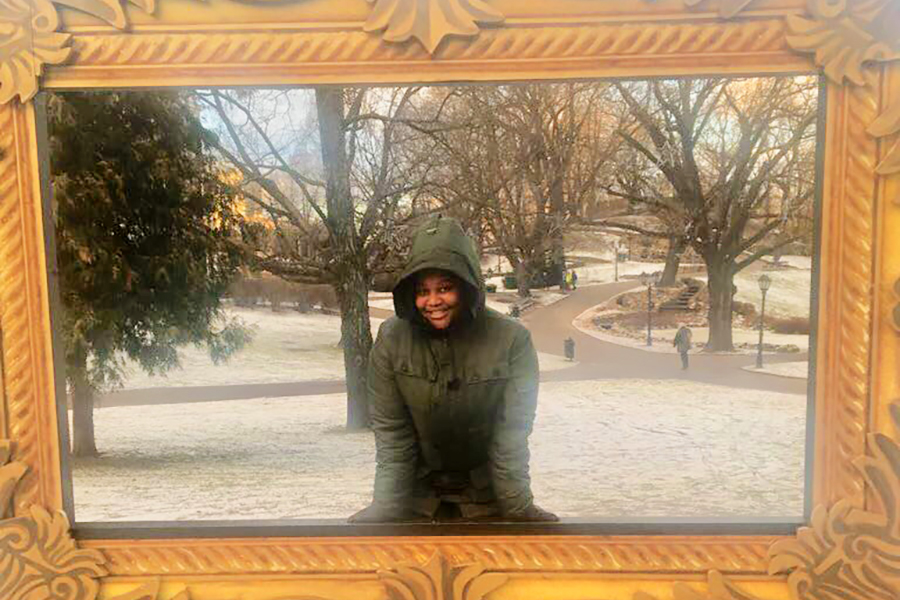 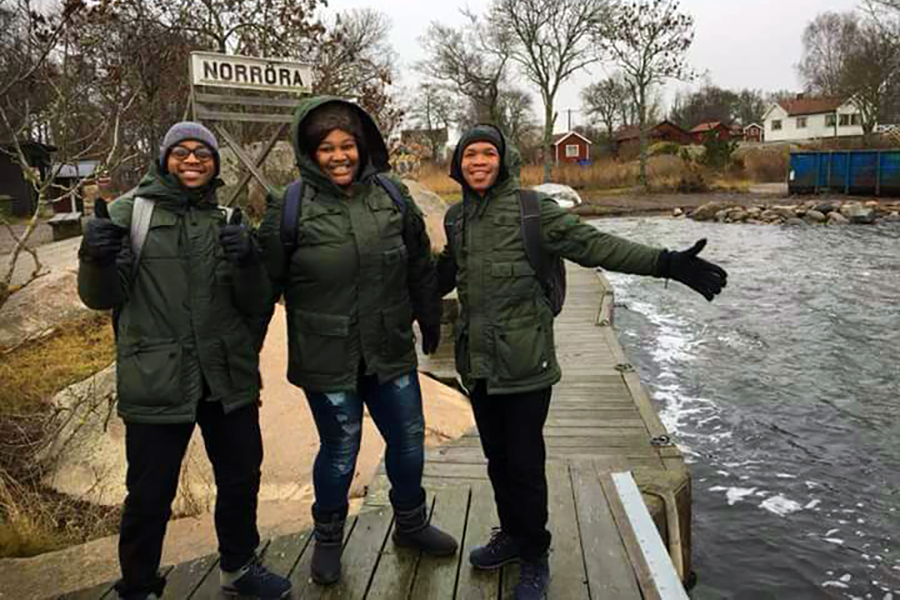 Lappis (student housing) felt like home to me — the warmth of my friends made me want to stay there forever. Upon my arrival, as I noticed that we were all placed on different hallways, I told myself that I’m going to spend most of my time in my room, but as soon as I started meeting people on the same floor, it all changed because they were sweet and curious. In addition, their sweetness made Thulani and Vuyani spend most of their time in my hallway and they were both treated as I was.

Every second weekend of the month we cooked and had dinner together. This fascinated me because each of us had to teach the others to prepare their own traditional meal. We had nine different nationalities in one hallway. During the cinnamon bun day, we baked our own. Our hallway chairperson, Richard (who is from Sweden), taught us how to bake it from scratch. I will carry this experience back home and we’ll have our own kanelbullens dag on the 4th of October. In addition, I made lots of friends and met new people outside Lappis who are now part of my life and have a special place in my heart; I now have more than one home in Stockholm where I can visit whenever I want to. 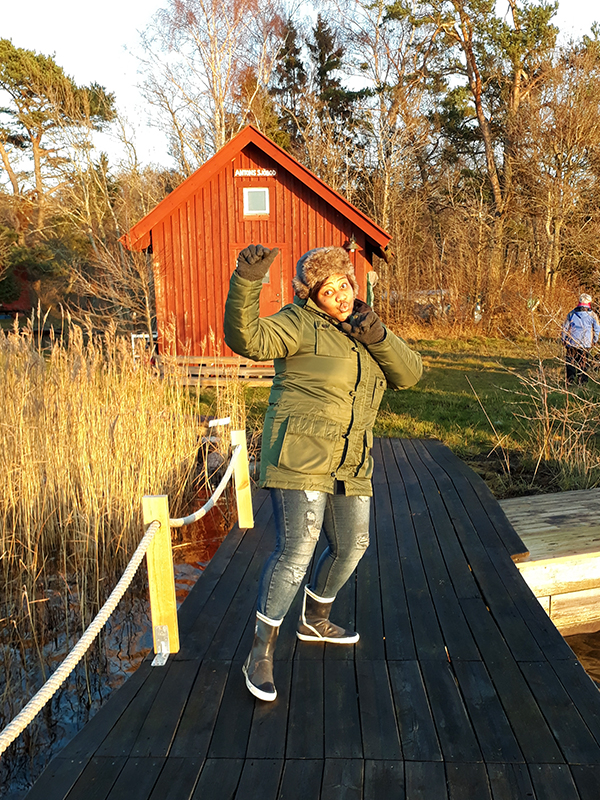 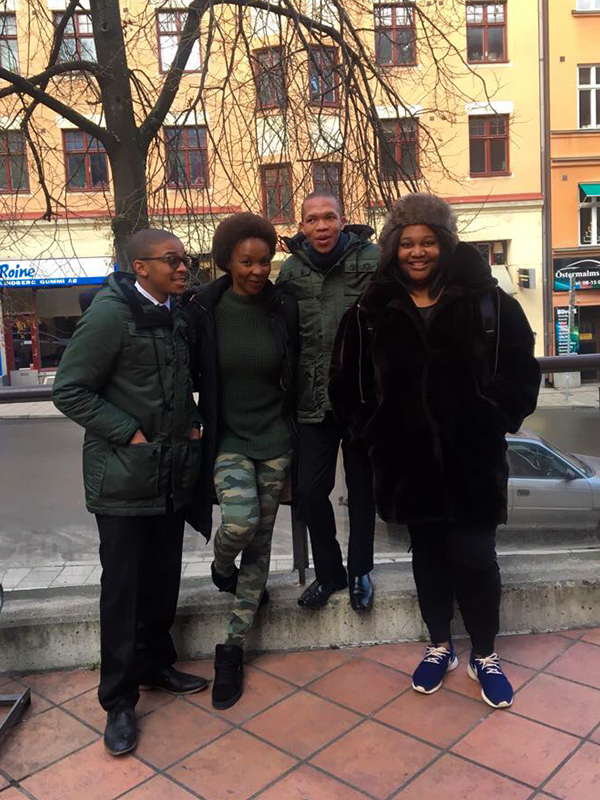 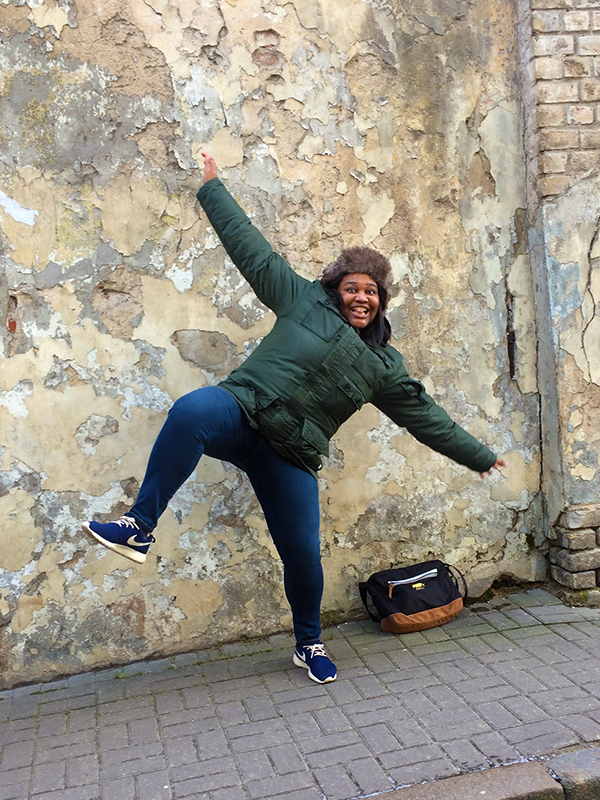 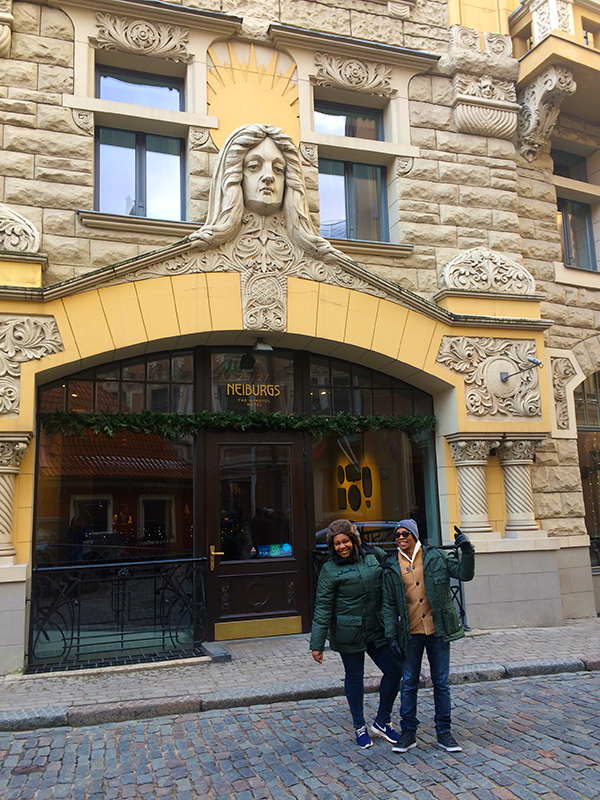 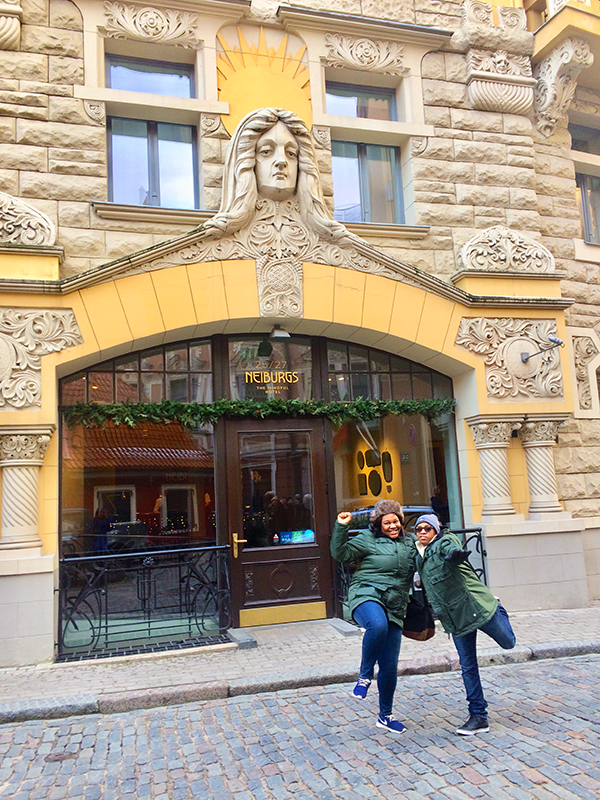 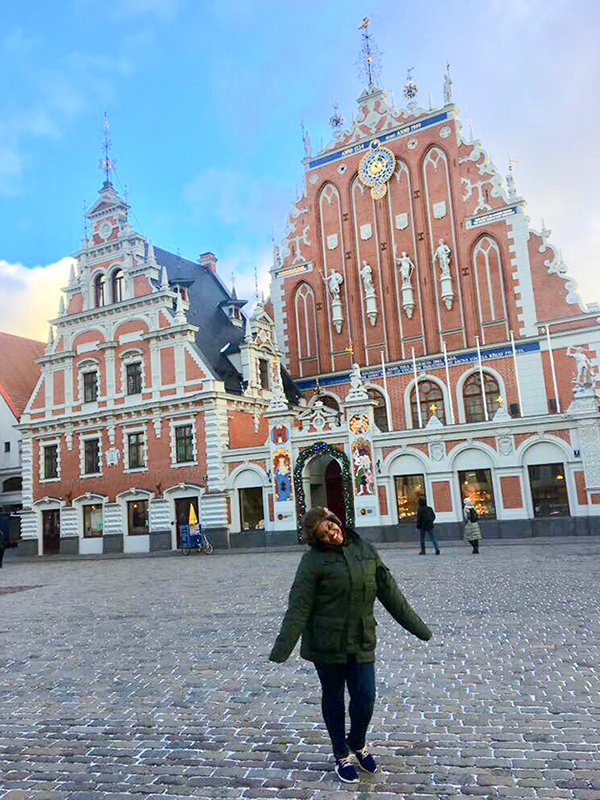 [ Continue to Part 2 of Nozipho’s story ]

Nozipho Hlungwani hails from Phalaborwa in Limpopo Province and is a final year BA Music & Society student at the NWU School of Music. She specializes in voice, and intends to continue with her studies after completing the BA degree. She is a caring person and believes that making someone happy will make her a happy person as well.
Tags: exchange programme, Nozipho Hlungwani, Royal College of Music, Stockholm